Maserati Barchetta: The Exclusive Ferrari Rival That Didn’t Pan Out

Maserati is one of the sexiest car brands around. In fact, just about everyone had a hand in it, including, Citroën, Alejandro De Tomaso and even Chrysler. Each and every Maserati manager tried to create a world-class manufacturer. Unfortunately, all attempts ended in severe failure.

The Maserati Barchetta was designed during a transition period. In 1989, Italy’s largest employer – the Fiat Group – acquired Maserati shares, and their managers had ambitious goals.

For several years, Fiat’s board worked closely with Alejandro De Tomaso, a man known for his stubbornness and robust character. However, Fiat took over full management of Maserati in 1993.

The Maserati Barchetta was developed during a particularly complicated period when two different Maserati management visions collided. Fiat Group wanted to create a cheaper but not inferior Ferrari alternative, while Alejandro De Tomaso stood behind the idea of a full-fledged Ferrari rival. 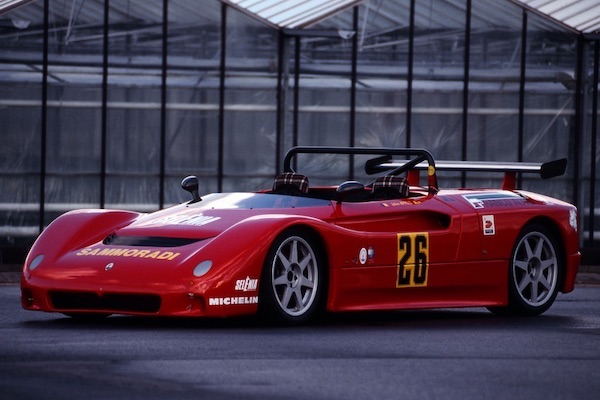 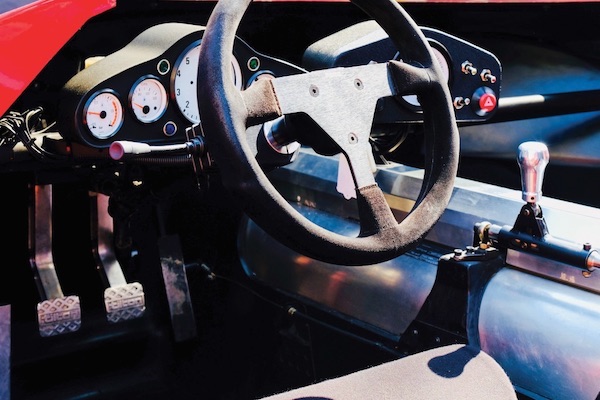 Created With a Goal

Maserati’s managers, who had no lack of ambition, hoped that they would produce at least 30–50 Barchettas. Wanting to make a real to-do, Maserati introduced the sports car on the 14th of December, 1991. This day was not selected by chance – it was in the winter of 1991 that Maserati celebrated its 77th birthday. 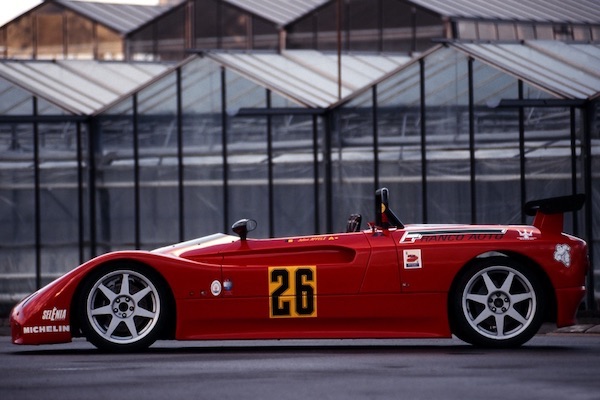 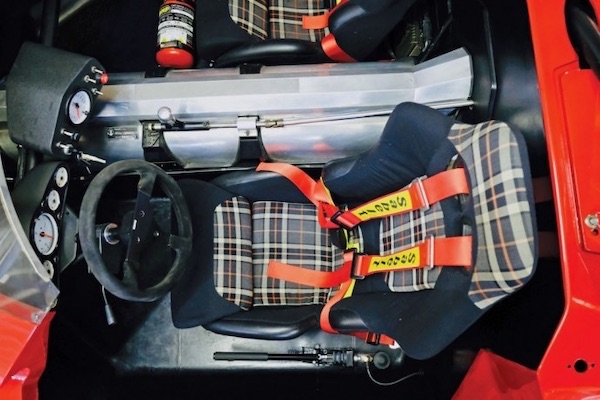 Many were surprised by the car that was presented at the celebration. The curious people who checked out the Barchetta asked how much the model would cost and when it would be ready for the roads. At the time, Maserati told everyone that mass production would begin soon and that a more civilized version of the Barchetta would come out in 1992. The company announced with great pride that the price of the Barchetta would be 148 million Italian lire or approximately 77,000 euros. Back then, an Italian who advocated a somewhat satiated lifestyle could buy a well-equipped W140 Mercedes-Benz S 500 with a great eight-cylinder engine for that amount.

It was the Barchetta’s extremely high price that scared off many potential customers. In fact, there were only 17 heroes who expressed a desire to pay the amount Maserati was asking. 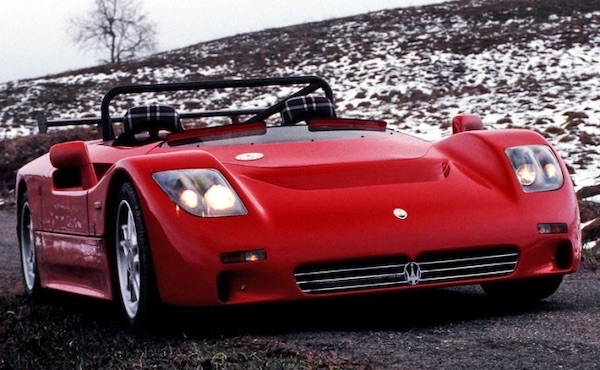 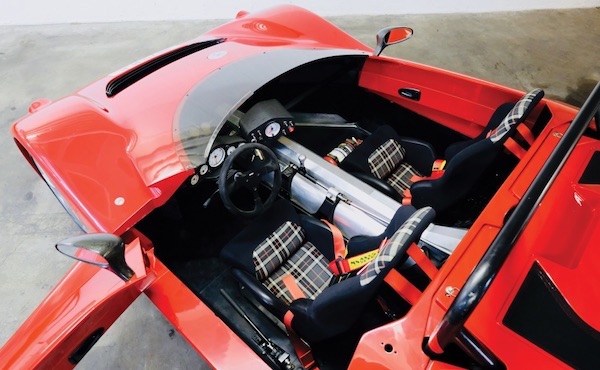 Links With the BiTurbo

Four metres long, 1.97 metres wide and just 93 centimetres high, the Barchetta was equipped with a six-cylinder petrol engine that was mounted in the best possible place – in the middle, next to the rear axle.

Not wanting to invest a huge amount into a brand new engine, the engineers fitted the Barchetta with a time-tested, two-litre engine., With the help of turbochargers, it could produce 315 horsepower and 373 Nm of torque.

Since the Barchetta only weighed 775 kg, the six-cylinder engine simply gave the car wings. 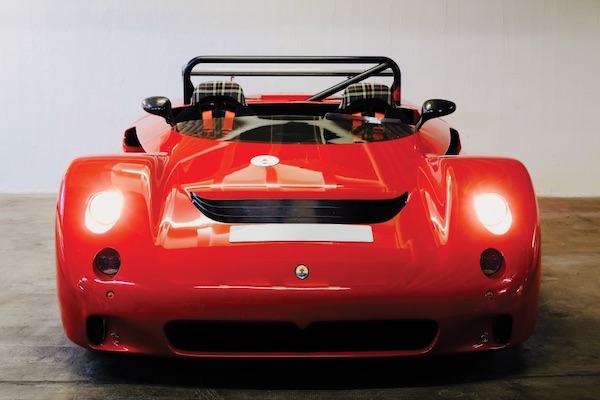 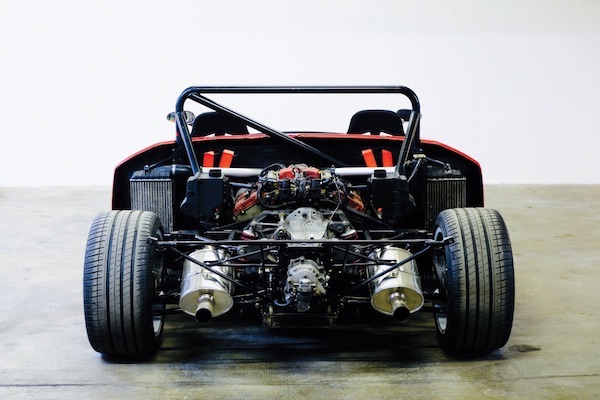 To focus more attention on the new model, Maserati held the Grantrofeo Barchetta racing series for two years, where only identical Maserati Barchetta cars were allowed to compete. Most of the races took place in Maserati’s home country of Italy, but they occasionally came to Belgium and Denmark as well. 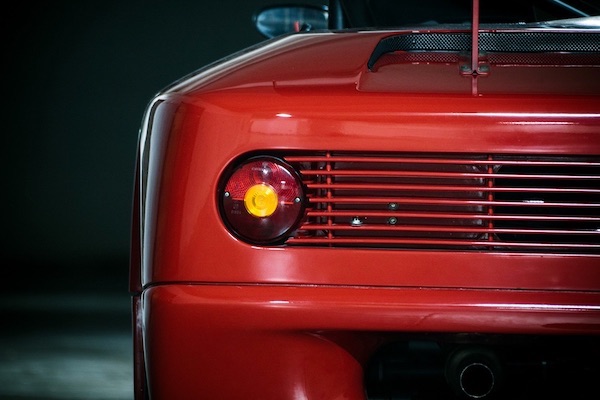 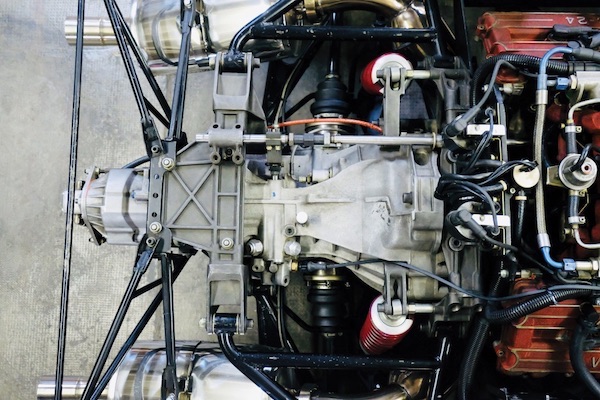 The model, which was designed at Maserati headquarters and produced at the De Tomaso factory, has recently found itself on the radar of collectors hunting for exclusive, rare, limited-edition cars. A 1992 Maserati Barchetta was on sale at the RM Sotheby’s auction that took place in London in autumn 2018. The car was expected to go for GBP 225,000–250,000 but did not receive any offers.

Several things contributed to the relatively high price. First, the car had been meticulously maintained. The last time it was serviced, the previous owner spent as much as EUR 36,000. Second, Maserati made less than 20 Barchettas in total. Third, there are only a few Barchettas in the world that have number plates, or in other words – that can be driven on public roads.