Switzerland is not the friendliest country in the world for cars. Even though there are plenty of great roads there, strict traffic rules discourage even the biggest auto-enthusiasts. Still, the country can boast of the highest number of supercars for 1,000 residents in the whole of Europe. A paradox!

Switzerland is well-known for its marvellous mountain resorts, banks, watches, and maybe milk chocolate. However, not for cars. In 100 years, Swiss had just a couple of moderate car manufacturers, but only one has remained until this day. Sadly, but Monteverdi is one of those carmakers that shut down in the mid-90s.

Peter Monteverdi is the brand’s founder and auto industry’s magnate. Since his childhood, Peter had a weakness for cars that would wake up the neighbourhood and attract all the attention of passers-by.

He grew up surrounded by various machinery. His father specialized in auto workshop’s retail and repair business, so there is no surprise that the kid wanted to do the same thing. As the years went by and the appetite rose, Peter became the first person in Switzerland to sell the BMW, Ferrari, and Lancia cars. In the beginning, the brand’s dealerships were located in the capital of Switzerland only. But as the income grew, not only the number of dealerships had risen, but also a vast chain of workshops had been established.

Peter took the family business to his own hands in the mid-50s after World War II had ended. This talented young man had a neutral family and thus didn’t suffer from a loss like Poland, France, or Norway. As a result, the market of exotic vehicles in Switzerland got back on track way sooner than anywhere else in Europe.

It seems that successful business and immense wealth is everyone’s dream. However, Peter always dreamed of much larger and more significant legacy. He dreamt of his own auto company — a real rival of Ferrari and Maserati, just better in terms of quality. 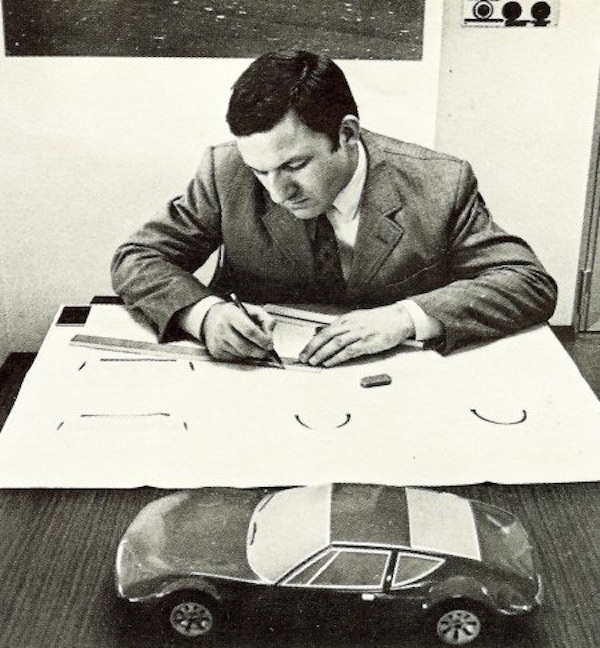 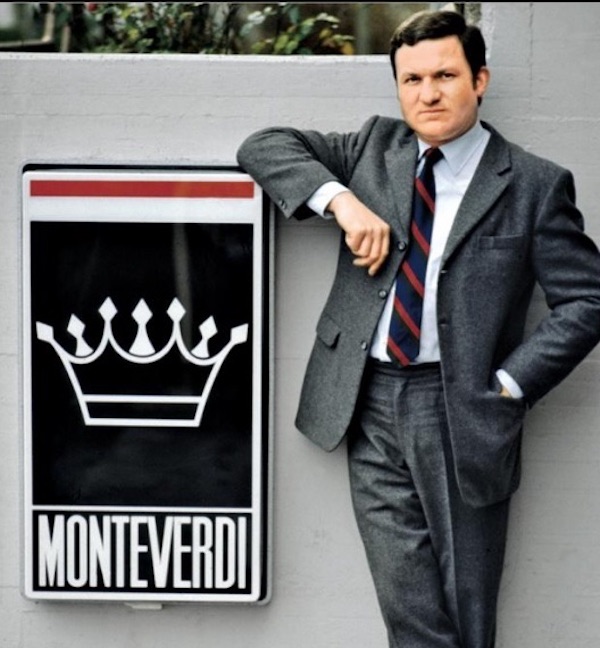 Peter Monteverdi launched his auto company in 1967, even though he began looking for answers to the most concerning questions back in 1963. A wealthy Swiss was interested in where to get necessary components, wondered which designers he should employ, and what are the requirements and tendencies for cars in different corners of the world.

After gathering a small yet talented team of engineers, Peter started to work on his first vehicle in the spring of 1966. According to various sources, a man who has been dreaming of his own company since childhood wanted to create a car first, and only then open the company. He thought that even if his first creation failed, he would avoid dozens of problems and misery while officially establishing the auto brand. 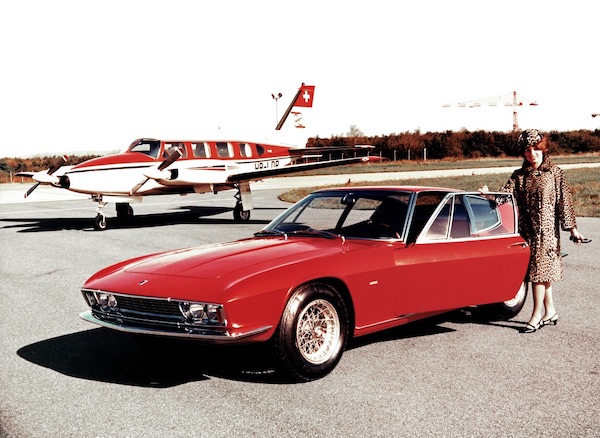 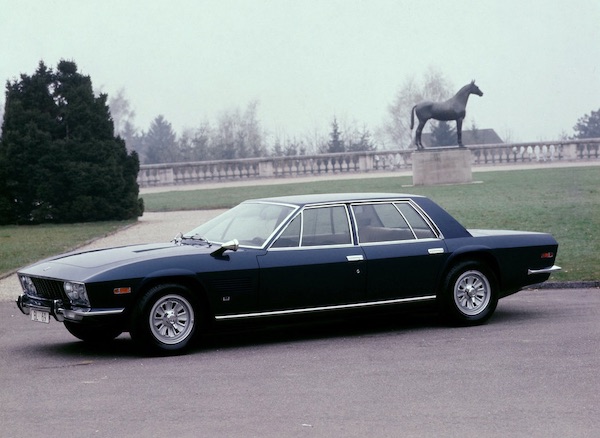 The first company’s car was presented in the autumn of 1967 at the Frankfurt Motor Show. The vehicle named High Speed 375S got a lot of praise and attention from all around the world.

Most people were impressed by its elegant look, delicately designed interior, and a huge 7.2-liter benzine engine of 375 HP.

At the same time when the manufacturing began, Peter and designer Pietro Frua started to have disputes. Two talented men often had arguments about the car’s final price. Peter wanted for it to be sky-high, whereas Pietro had a different opinion - he thought the vehicle should be an affordable sports coupé.

It seems that their argument had continued for over a year because that’s precisely how long it took to create 375S. From 1968 to 1969, Monteverdi made only eleven units of this model. 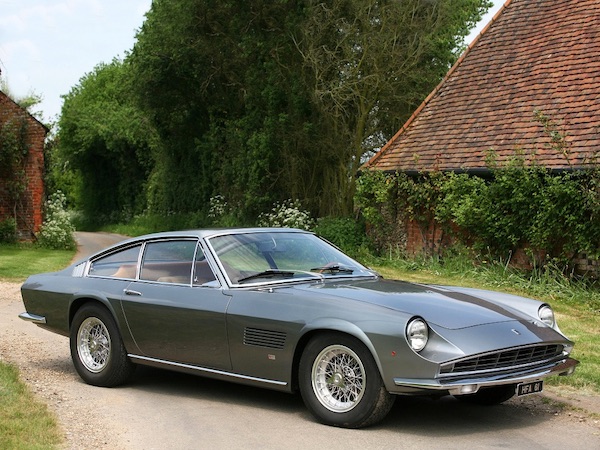 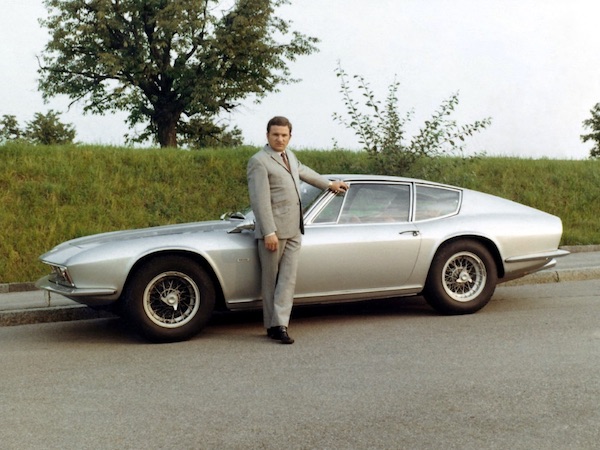 After Peter had a tiff with Pietro, the ambitious Swiss very quickly found a suitable replacement for him. Just after five months, Peteris Monteverdi shook hands with a small company - a bodywork maker Carrozzeria Fissore. Wanting to avoid unnecessary conflicts, Peter asked the Italians to do only one job - make the bodyworks for new models and send them to Monteverdi factory where all the cars were assembled.

The first task for the company was to transform Pietro Frua’s creation - 375S. The new partners shortened the length of a wheelbase, changed the front part of a car, and lowered the roofline a bit.

After these two models came out, Monteverdi decided to offer a luxurious sedan that would attract even more buyers. After all, a sedan is significantly more practical than a coupé. Still, the new 375/4 wasn’t very popular. Monteverdi made only 32 models of this car.

After cancelling the production of the luxurious sedan, Monteverdi turned to plan B. The businessman had an idea to create a fancy SUV that would be more suitable for the motherland. This decision might seem weird, but from a financial perspective, it was a great move that increased the sales to 350 units per year. 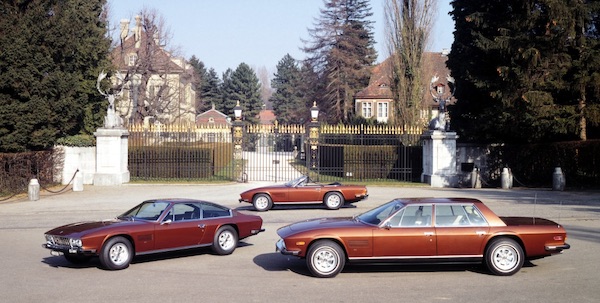 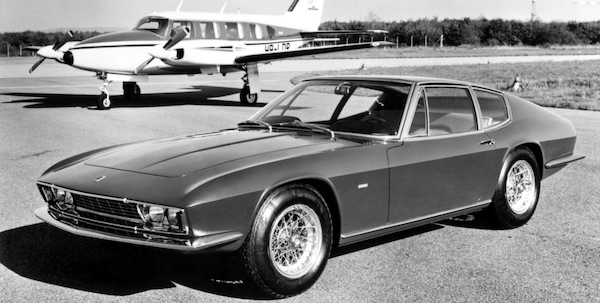 Perceiving it as a golden opportunity, Peter Monteverdi decided to expand the spectrum of SUVs with an entirely new model.

In 1978, the man began working on four-door Range Rover. It was a friendly mutual project with the famous British from Land Rover. But when people started flooding the dealerships with demands to improve the two-door Land Rover, the British rushed to make their own version. Land Rover presented their work in 1981. 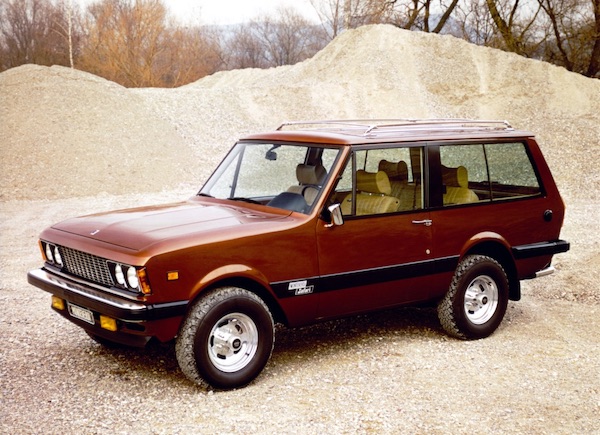 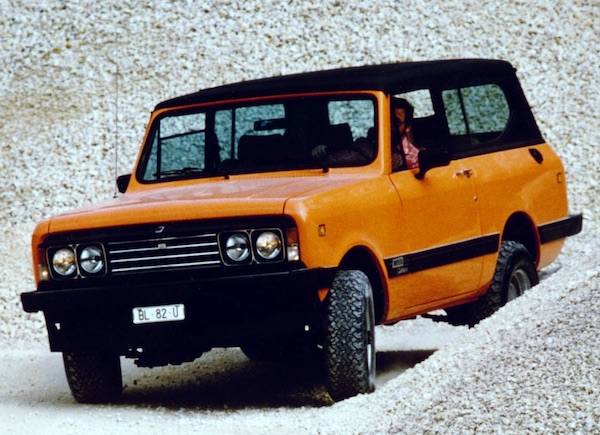 Outraged by such Land Rover’s manoeuvre, Peter Monteverdi acted as any other businessmen would - he slammed the door and cut all ties with the company. Also, Peter claimed that the British not only stole his SUV concept but also began its serial production.

Sadly, Peter never recovered from this betrayal. He decided to cancel the manufacturing and transform the factory into the Monteverdi’s brand museum. It is still working until this day.