In fact, the car’s authors wrote the first sentence that you read. You could read these words on Momo Mirage brochure that the company’s reps were giving out in 1972 New York Motor Show. Despite the immense attention they gave to the attendees, a car that has been constructed for two years went out of production due to financial problems, but later about that.

This little-heard project was a dream of two ambitious men - Alfredo Momo and Peter Kalikow. Alfredo was a wealthy Jaguar’s Chief of representative office, and his colleague Peter - an American businessman with deep pockets.

While talking about cars, they began discussing the ideal Gran Turismo-type cruiser until finally, they had concluded the forthcoming brand’s goal. Momo brand had to take a stand between Rolls-Royce and Ferrari. Momo was intended to have a luxurious quality, soft seats and perfect sound isolation of Rolls-Royce, and dynamic properties inherent to the Ferrari cars. 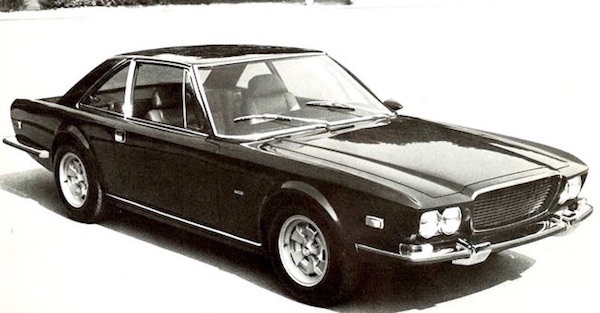 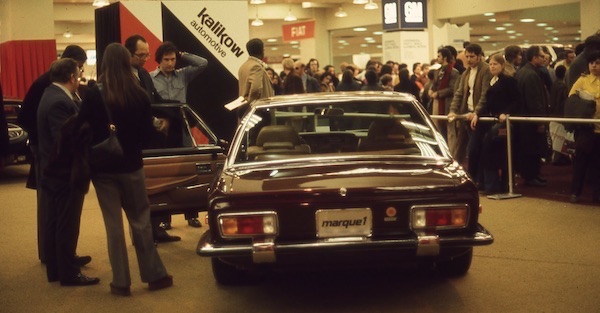 A good start is half of the success

A tandem of two car enthusiasts had a few advantages. Peter Kalikow had a robust financial backing, hence was a person who could allow himself to fund this type of project. Meanwhile, Alfredo Momo boasted of a vast network of connections and was the right person to find dealers, engineers, or even designers.

Both agreed that the new car had to have the Italian roots. So, before long, Giulio Alfieri became the Head of Engineering, a specialist that created several Maserati cars and knew perfectly well what enthusiasts from the US desire the most. 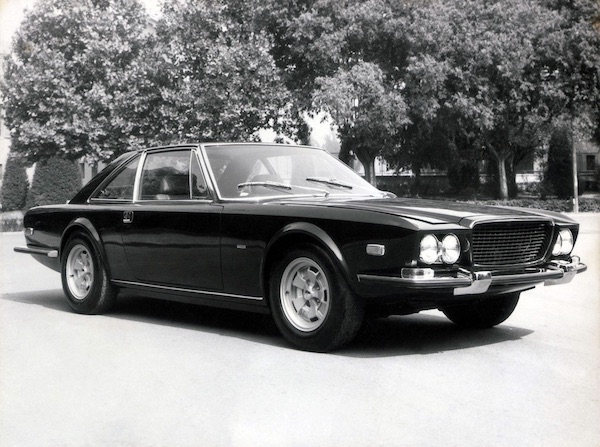 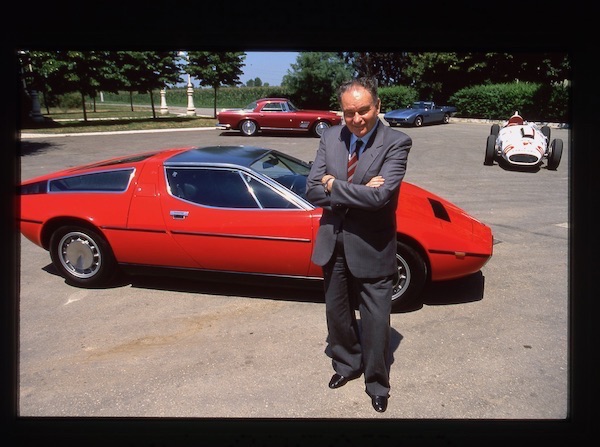 Giulio Alfieri started the construction work of car's chassis, but he was replaced by Stanguellini specialists that could finalize the job faster than Giulio.

Slowly but steadily, the sketches on board took shape. Shortly after, the authors of a project witnessed the car’s chassis, front suspension taken from Jaguar Mark II, Koni shock absorbers, Girling braking system and, most importantly, 5,7-liter petrol-driven heart of Chevrolet right above the front axle.

At first, this engine was equipped with then widely used Weber carburettors. However, Peter Kalikow tried to persuade engineers to use an American engine that uses direct injection technology. 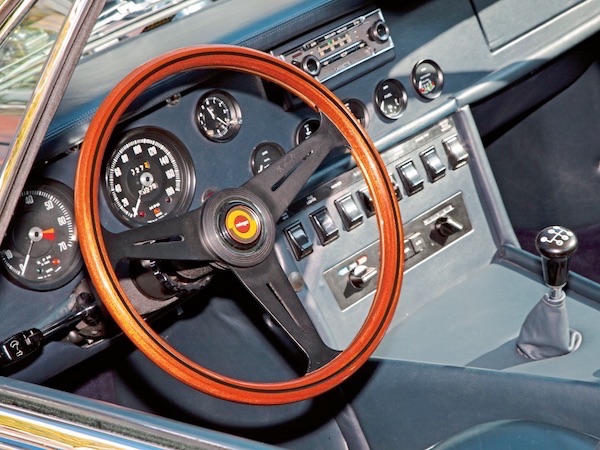 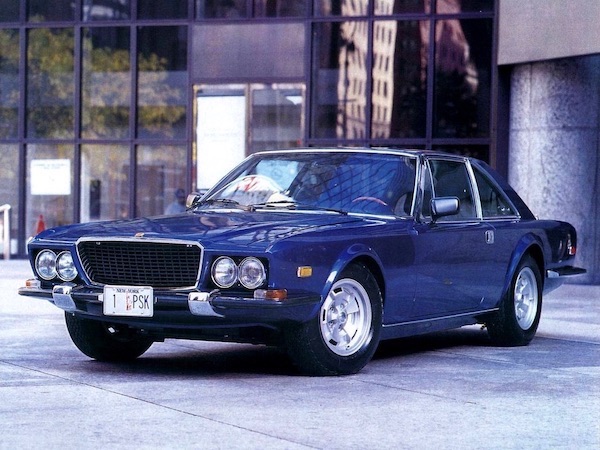 Momo Mirage creators wanted the car to have more than just chassis built in Italy. They wanted an Italian designer (or better, design studio) to draw the body lines.

The project initiators knew that it should be an elegant two-door coupé with four seats. Wanting to get the best quality service, Alfredo Momo and Peter Kalikow approached Giovanni Michelotti, Pininfarina, and even Ghia. However, the final design was drafted by Pietro Frua, who obviously took inspiration from different Lancia brand vehicles. 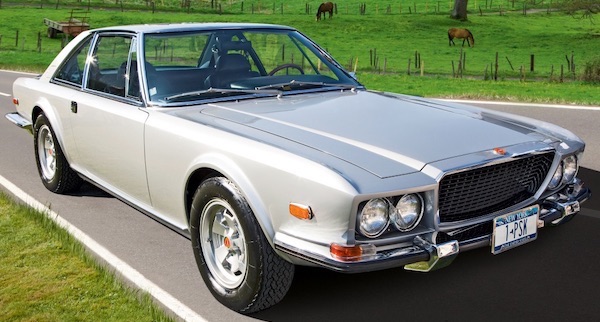 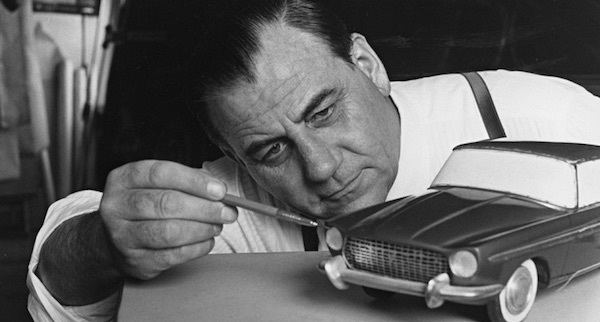 A bumpy road to production

The process of car creation is nor easy neither fast, but Momo Mirage authors wanted to have a fully functional model after just two years.

The first somewhat working models were presented in Italy in 1971. Back then, the first Momo Mirage prototype was used in various events. Organizers would sometimes give it to journalists for a test drive. In the same year, the car was moved to the US - the primary market for Momo Mirage. 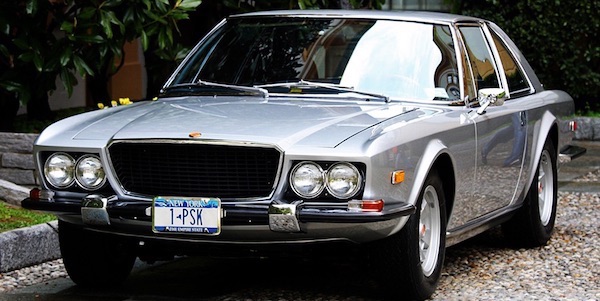 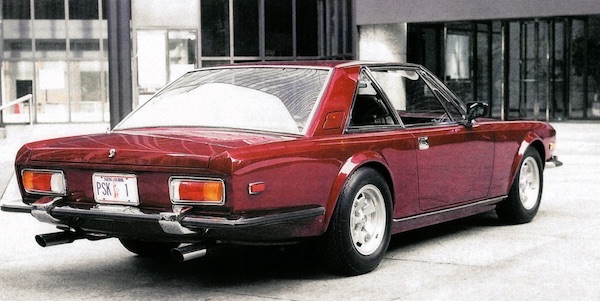 According to the initial plan, Momo Mirage authors expected to start mass production in 1972. The idea was to make at least 12 models in a year. A team of specialists led by Pietro Frua got a task to construct six units, whereas the Stanguellini workshop’s craftsmen had to make nine units. 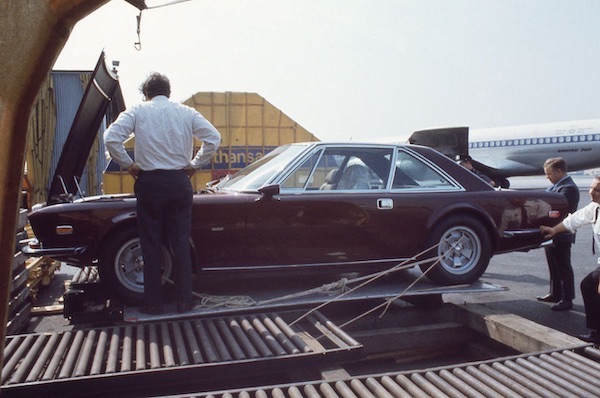 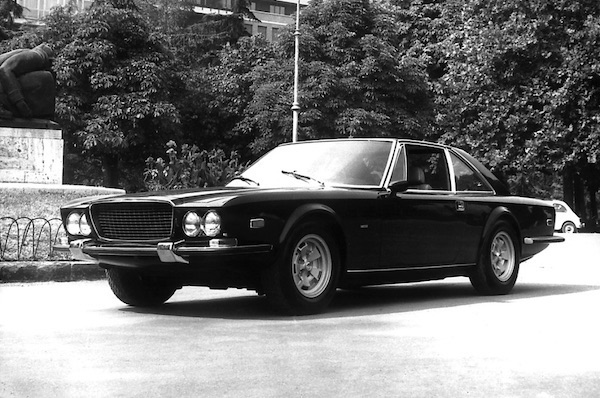 During the year 1972, car creators suddenly pulled the handbrake. Peter Kalikow and Alfredo Momo were discouraged by the increased costs of production, in addition to the workers demanding a higher salary. So, if the American businessmen wanted to get their cars, they had to pay Stanguellini $8,000 just for a chassis while Pietro Frua requested $7,000 for a model. Because Peter wanted to sell Momo Mirage in his homeland for $12,000, he counted all the costs for production and transportation and realized that this expressive coupé would never meet the expectations.

Soon, Peter Kalikow decided to shut down the project altogether, pour himself a glass of whisky and forget all about this failed investment of more than $500,000.