Dutch GP Will Bring F1 Back to Zandvoort in 2020

Since the young Max Verstappen started racing F1 in 2015, he has amassed a cult following. Sports fans dressed in Dutch royal orange would flock to the nearest GPs in Germany, Belgium and Austria to get closer to their idol. With such a spike in popularity of F1 in the Netherlands, a topic of Dutch GP revival began circling around. While the Assen circuit was in the talks to be the venue for Dutch GP, the historical circuit of Zandvoort was ultimately chosen to host the race.

Zandvoort is a historic racetrack with its story going back to the 1930s when the idea of a racetrack was first presented. It all came to a halt due to WWII breaking out. After the war, a network of communication roads through the dunes built by the Nazi military remained. It was decided to base the track, with the help of Le Mans-winning racer and racetrack designer Sydney C. H. Davis. The inaugural race took place in 1948. Over the years, the original layout was changed multiple times to add safety features, as well as protect the residents of the resort from noise pollution. At its shortest in the 1990s, the circuit was only 2.5 kilometres. It underwent a renovation in 1999 and is now 4.3 km long. To the present day, it hosts a large variety of competitions, ranging from vintage sidecar motorcycle races to DTM or Formula 3. 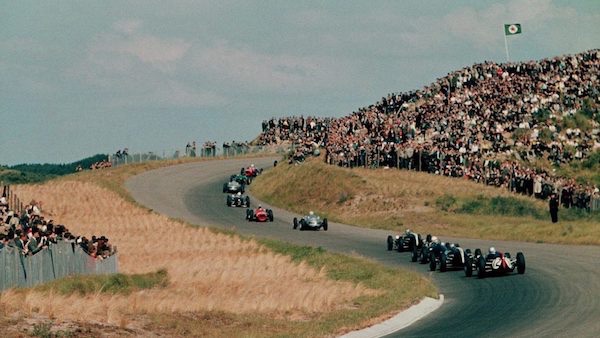 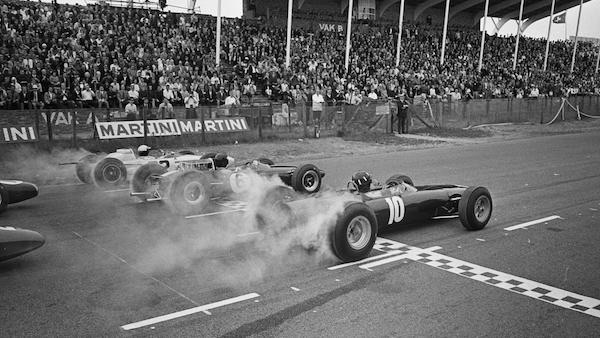 The decision to make Zandvoort the place for Dutch GP is not that surprising, considering the rich heritage of the site – the history of the Grand Prix goes back almost as far as the beginning of Formula 1 itself. The first Grand Prix was hosted in Zandvoort in 1952 and between 1958 and 1985 Zandvoort was scheduled in F1 calendar every year. Naturally, the list of F1 drivers that raced at Zandvoort is full of famous names – Jim Clark, Stirling Moss, Jackie Stewart, Graham Hill, James Hunt, Ayrton Senna, and Niki Lauda were all competing in the dune circuit. Some drivers from the current crop of F1 racers have also raced there, Lewis Hamilton, Valtteri Bottas and Max Verstappen have all raced and won in Formula 3. 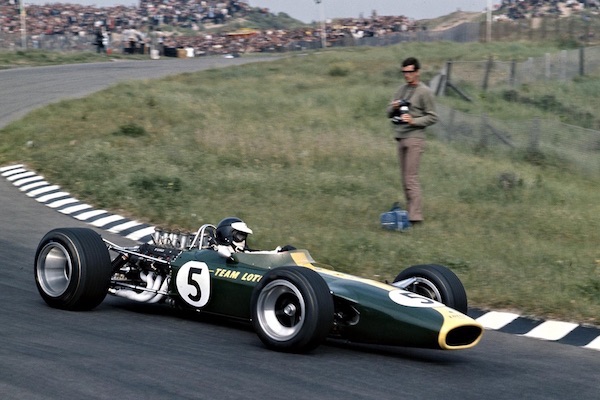 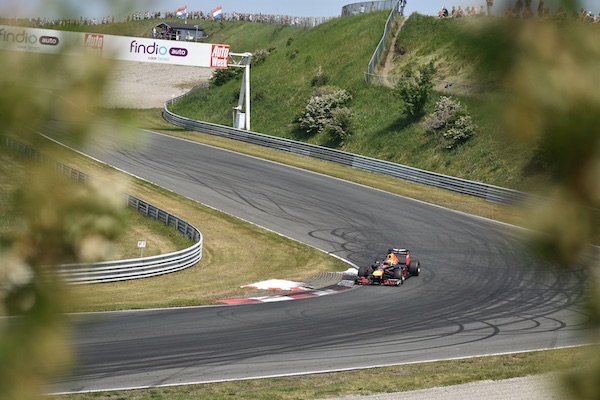 But it is not only the pedigree and the nostalgia that make Zandvoort an ideal candidate for the F1 calendar. Its location would make the tedious F1 logistics much easier - the track is situated in the picturesque Dutch seaside, just 25 kilometres from Amsterdam and Schiphol airport. Despite such proximity to the Dutch capital, only a short hike through the dunes separates the track’s visitors from the beach. 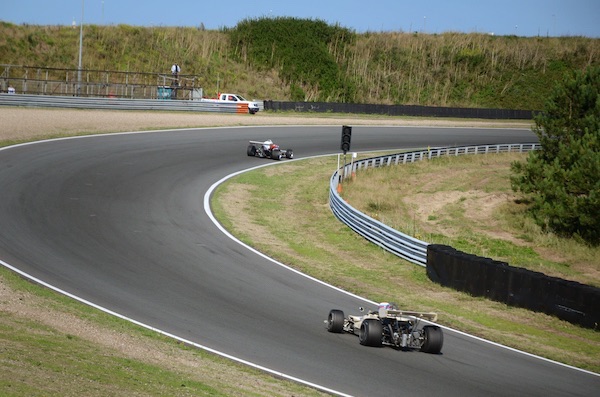 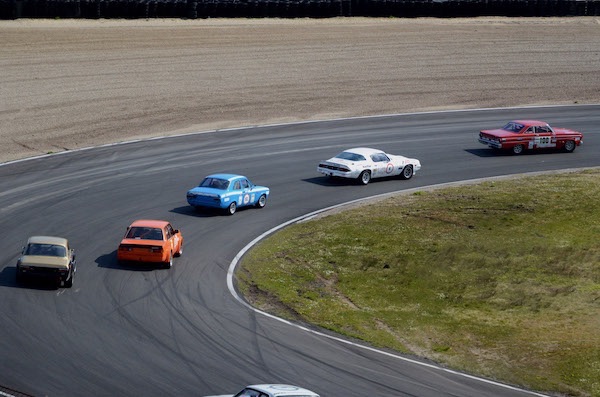 Due to its banking, the Tarzan corner offers overtaking possibilities
© Domantas Mizeikis

Being situated in the dunes also gives the track an interesting elevation profile – its curves follow the natural shape of the dunes, with banked corners and ascents. Perhaps the focal corner is so-called Tarzan – a 180 degree turn at the end of the main straight. Due to its banking, the corner has no single “correct” line, leading to a lot of spicy overtaking opportunities. The rest of the track combines long full-throttle turns and tight S-shaped bends, 14 in total. You can see Max Verstappen covering them at full speed in the video below.


At only 4.3 kilometres long, it is going to provide the fans with unusually many opportunities to see the drivers passing by. At least the fans who were quick enough to get the tickets for the 2020 Dutch GP – they are all sold out as of the time of writing the article.