A-M-G. A magical-sounding combination of letters that most car enthusiasts associate with gargantuan 8-cylinder engines with noises that can be heard from within 10 kilometres.

This particular engine configuration has always served as a business card for Mercedes-Benz, which has been branded with AMG accessories, but we are not mad about it.

If you've ever heard an 8-cylinder orchestra pass by, you should have a good idea of what we mean. We can only imagine what an earthquake could be caused by this one-of-a-kind Mercedes-Benz SLC 500 prototype. 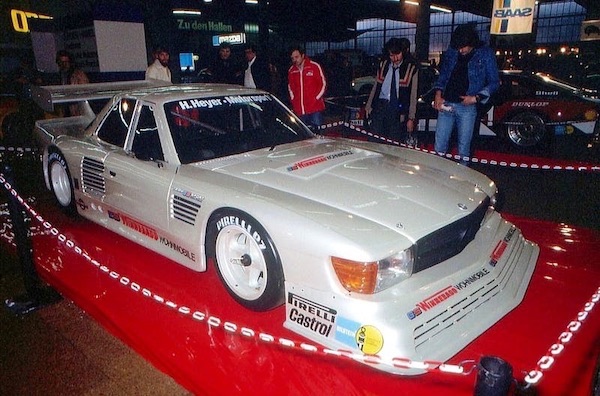 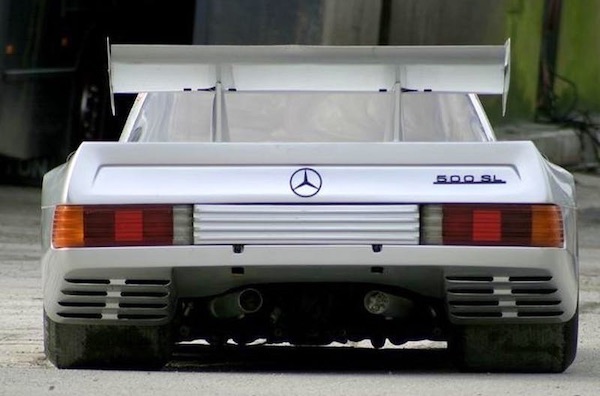 Created by a motorsport fanatic

We should thank Hans Heyer for this unique Mercedes-Benz SLC 500 project. He was a German racer who has dedicated his life to the motorsports arena. The German began his motorsports in 1959 when he was just 16 years old.

The athlete challenged himself at different Formulas before finally settling on the circuit racing championships. He drove lots of different cars, from the rear-wheel-drive Ford Escort, the charismatic Lancia to the ultra-fast BMW 635 CSi or Porsche 935. He has also participated in Le Mans 24 Hours race for 14 consecutive years. 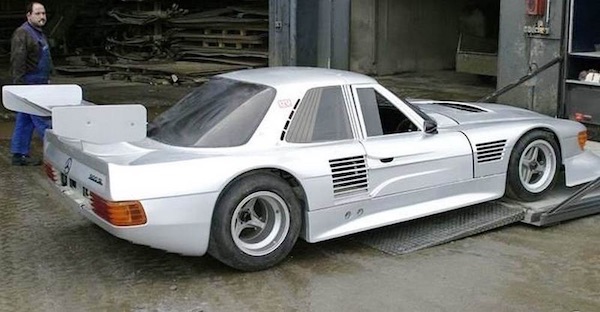 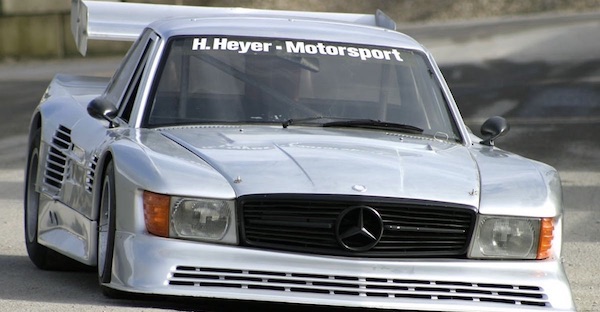 As a rule, private teams can’t enjoy a bank account with a credit limit. That is the reason why the vast majority of private teams use a single car in one or more championships. However, teams with more serious financial backing or more ambition try to have at least two top-calibre machines.

This is precisely what Hans Heyer had in mind when he came up with an idea to create a special car. In particular, a sports car suitable for Le Mans 24 hour racing.

The handsome Mercedes-Benz C107 coupé became a donor for the future beast. In fact, the sports car had a few similarities with luxurious coupé: front and rear lights, radiator grille and triangular star.

Underneath the easily recognizable look was a unique car. It did not comply with the Group 5 regulations, as the corresponding vehicles were required to maintain a series model chassis and have a number of standardized parts. Meanwhile, Hans Heyer’s SLC 500 resembled a unique prototype. This was confirmed by the list of parts for this car: a tubular construction, a Hewland LG600 gearbox and a charismatic 5-litre, 8-cylinder petrol engine that, after an incredible dose of modifications, developed between 580 and 600 HP.

The centre-mounted engine had to pull a 4.5m long and barely 2m high sports car weighing a whopping 850kg so you can only imagine how fast it would reach 300 km/h speed.

Eventually, Hans Heyer realized that this SLC 500 prototype could participate in a new class of Group C cars dedicated for similar prototypes. 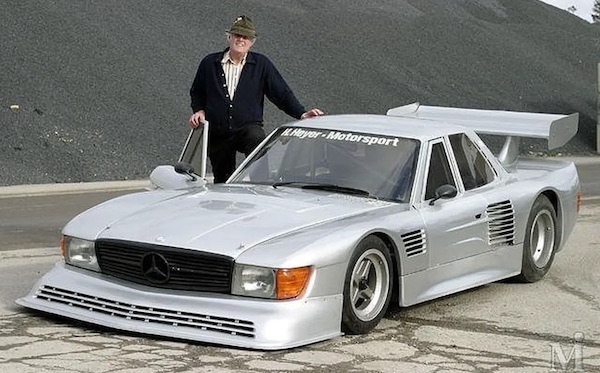 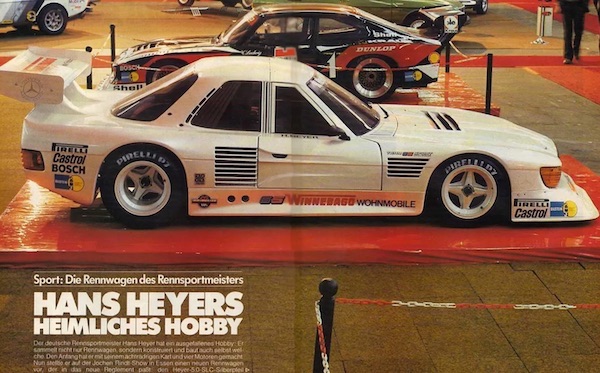 Has not reached its final destination

According to the original plan, Hans Heyer planned to participate in the 1982 Le Mans 24 Hours with this SLC 500 prototype. He even took a test drive at a tire manufacturer's Michelin site, showing off a better pace than an average Formula 2 car.

The next step is the upgraded version of the SLC 500, which has been powered by an 800 HP engine. Higher power = better dynamics, but the components that had to withstand the overload could not keep up even for several hours.

However, according to various sources, Hans Heyner did not even plan to complete the Le Mans 24-hour race. He designed this car only to be able to squeeze it into factory teams and show that his car is faster. And it doesn't even matter that, at full speed, the car's engine would not endure even a few hours.

Still, Mercedes-Benz blocked this plan by denying the permission to drive a car of its brand. The German carmaker's position on the issue was particularly harsh, especially after Pierre Levegh's tragic accident at Le Mans in 1955 when 83 spectators were injured.