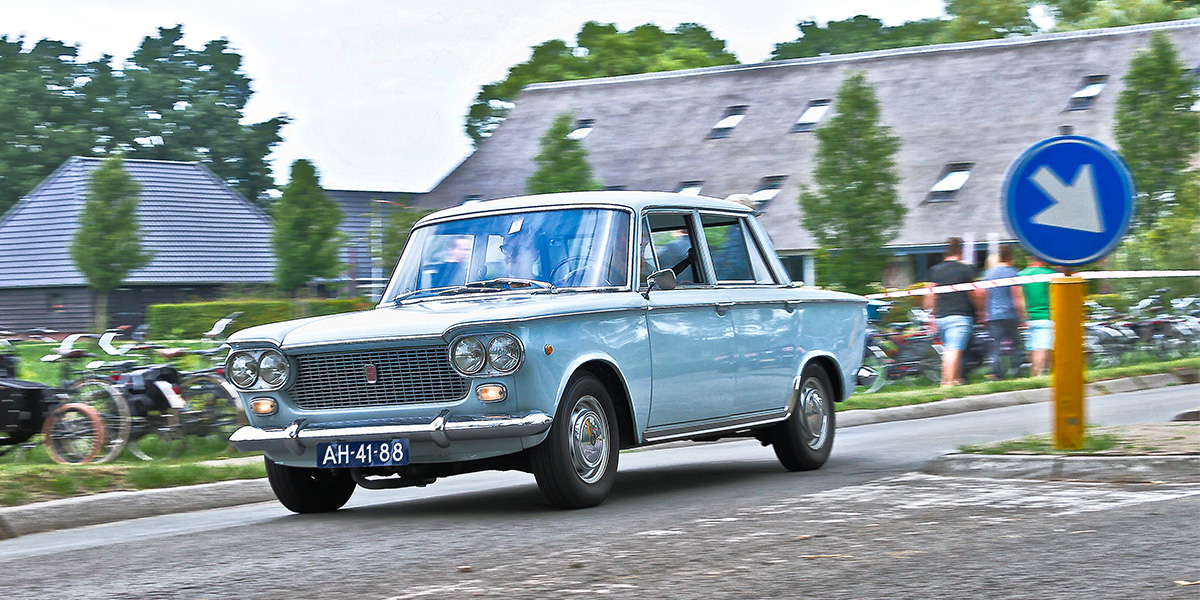 In an attempt to seem witty and clever, car journalists often draw on national stereotypes and clichés when writing about cars. They describe German cars as technical and precise up to the point when they’re almost boring, while an Italian exotic is often compared to a double shot of espresso. Unfortunately, this is one of those articles. Here I compare the different versions of Fiat 1500 to Italian gelato.

The vast majority of almost 2 million Fiat 1500 produced were regular saloons (Berlina) or station wagons (Familiare). Just like the vanilla ice cream, Fiat 1500 Berlina is a safe and widely available option. That is not to say the car is boring, it comes with a snappy 1.5-liter engine, front disc brakes and four-speed gearbox. There was also an entry-level Fiat 1300, propelled by a 1.3 engine, but otherwise almost identical to the 1500. Despite being originally marketed as a mid-size family car, Fiat 1500 is adorably compact and its charming Italian design bring smiles everywhere it goes. It makes for a truly sweet package.

As you may well know, Fiat loves selling licenses to their cars and Fiat 1500 is no exception. Derivatives of 1500 were built long after Fiat ceased the model’s production in 1967, Yugoslavian Zastava 1500 went on until 1979. Polish Fiat 125P inherited many of 1500’s mechanical bits and was produced by FSO until 1991. They can be considered as alternatives for the original 1500 now.

Perhaps you fancy something fresher? Then the drop top version of 1500 may be the one for you. Styled by Pininfarina, the 1500 Cabriolet looks like a scaled-down version of Ferrari 250 PF. In the engine bay you’d find a 1.5 liter motor, coupled to either a 4 speed or 5 speed gearbox driving the rear wheels. It is a curious mix of the older Pininfarina Spider model and the new engine from the 1500. 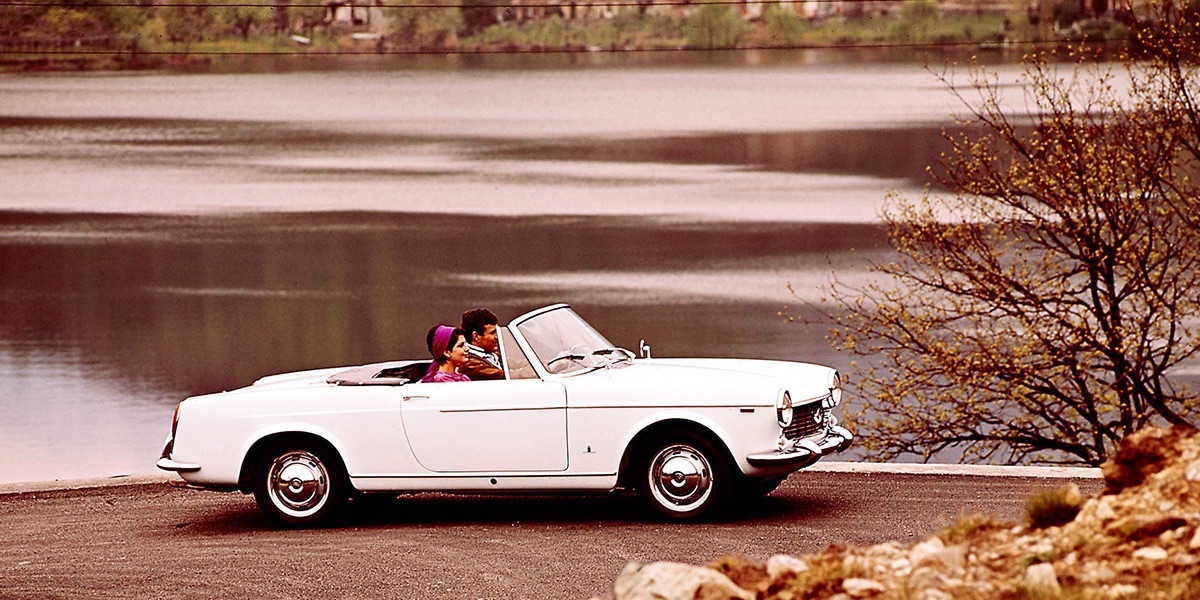 These days, 1500 cabriolets are perhaps the easiest to find
© Fiat

There was also a considerably more potent engine option offered in the same roadster body, marketed under a 1500 S or 1600 S moniker. These cars are powered by what is known as the OSCA engine, a detuned racing unit from OSCA MT4 racecar developed by Maserati brothers. These cars can be differentiated by different fascia and they came with twin Weber carbs and four disc brakes.

Just like mint gelato, this little Italian roadster may not be perfect for all occasions, but it is certainly rewarding on the right day. This simple combo of two seats, canvas top and rear-wheel drive is a sure way of delivering driving thrills.

Lastly we have the Fiat 1500 coupe, a happy medium between the frugal saloon and fun but unpractical convertible. Just like stracciatella, the coupe is a bit special indulgence, yet still an undeniable classic. It’s significantly rarer than the rest of 1500 line up, only around 2200 Pininfarina-styled coupes left the factory. Part of the reason why so few of these cars were built was the high asking price, they were around 25% costlier than comparable saloons. Pretty looks cost a pretty penny. These days, the coupes are still the ones retaining the highest value.

Just like with the cabriolet, spicier versions with OSCA engines are available in coupe bodies, complete with twin carburetors and four wheel disc brakes. In this case they are also called 1500 S and 1600 S.

If you’re looking for a Fiat 1500, Either of the two models will set you back around EUR 10,000 in good condition, while pristine examples can cost 2-3 times more. Meanwhile, the coupes are even costlier still. That being said, a Fiat 1500 will surely make your life sweeter.