Not only is the Catalonian capital a perfect location to evade the dreary weather of late autumn, it was also recently hosting one of the biggest classic car events – Autoretro Barcelona. Although the fair was featured such exotic metal as 1950s Jaguars, Ferraris and countless air-cooled Porsches, the whole event was dedicated to celebrating the iconic national people’s car SEAT 600. Vintage automobile aficionados could chat with likeminded people or find rare parts for their rides while the general public had a rare opportunity to ogle at historical vehicles.

Taking up more than 50,000 m2, Autoretro Barcelona is a major attraction for Spanish and foreign classic car fanatics. It was a feast of sights, smells and sounds. Spectators could witness rare classic metal being driven around the compound or hear the vintage race engines revved for the crowd. Better yet, the vast majority of the cars were not fenced off and the visitors could look at their delicate design details by getting up close. Judging by perfect paintwork and chrome on some of the cars, it was a rare occasion when these vehicles are not tucked away in air conditioned garages and out of the public eye.

And while the most exotic automobiles gathered the biggest crowds, more attainable classics were not forgotten. Spain’s iconic people’s car, SEAT 600, turned 60 this year, an occasion celebrated at Autoretro Barcelona. To commemorate the occasion, fans and caretakers of these humble city cars gathered in the Catalonian capital. SEAT 600 was the car that provided many Spaniards with means of transportation while the country was rebuilding after a civil war. More than 800,000 of these little cars were produced between 1957 and 1973, there is no doubt the car has deserved its iconic status. 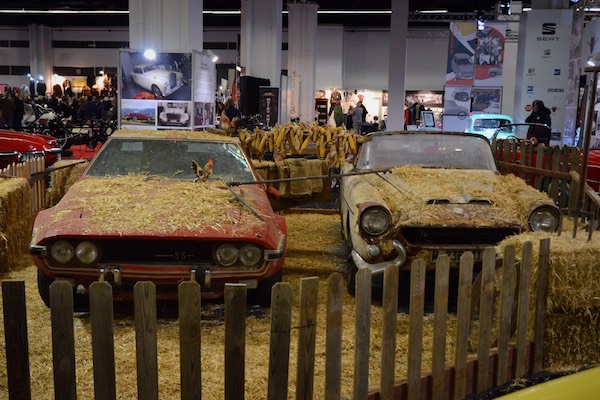 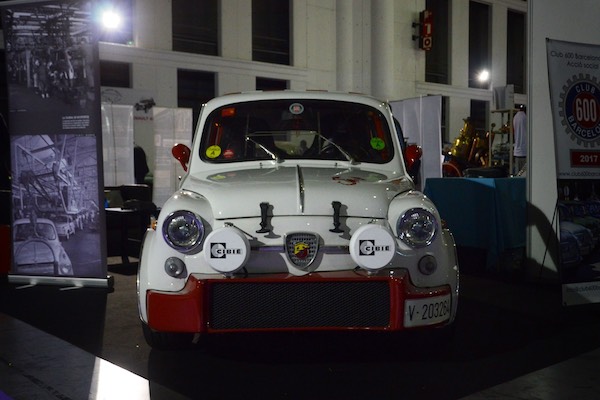 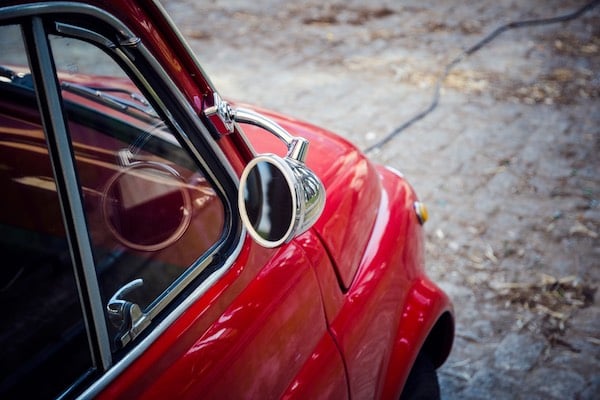 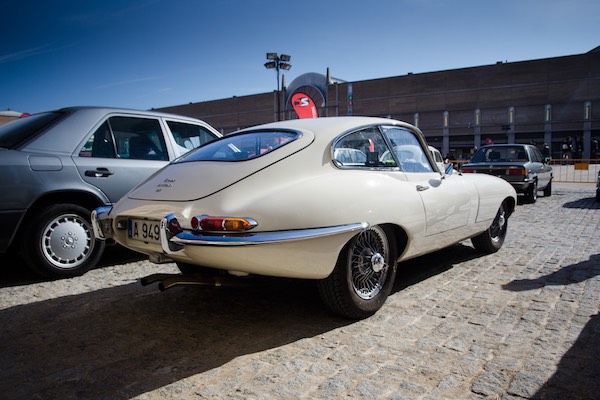 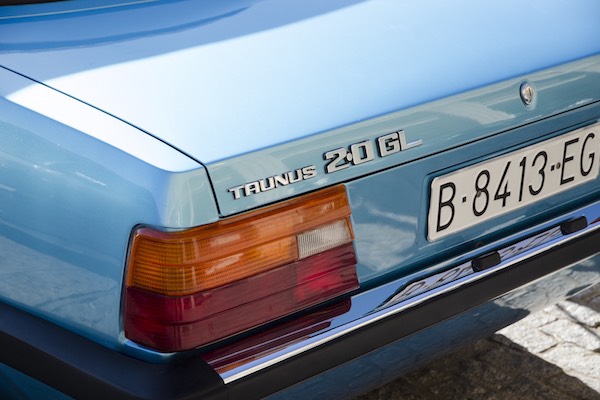 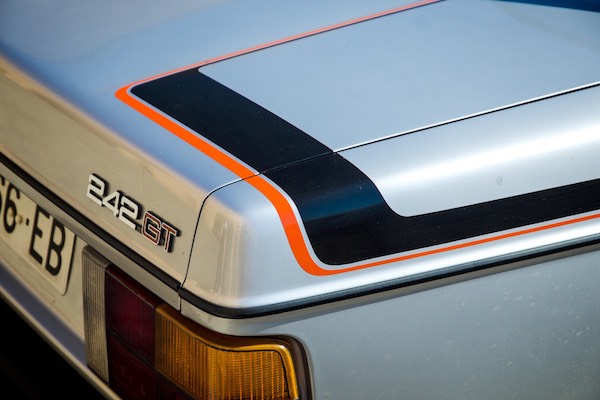 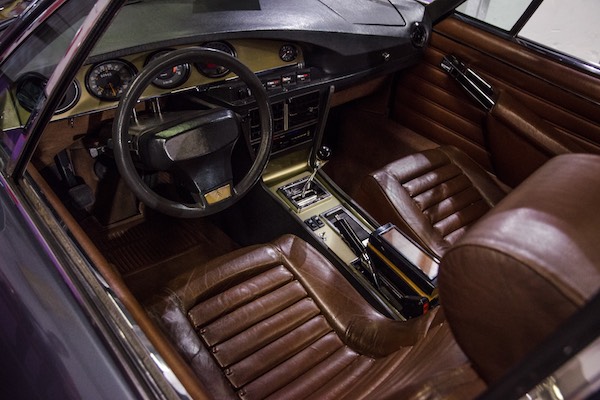 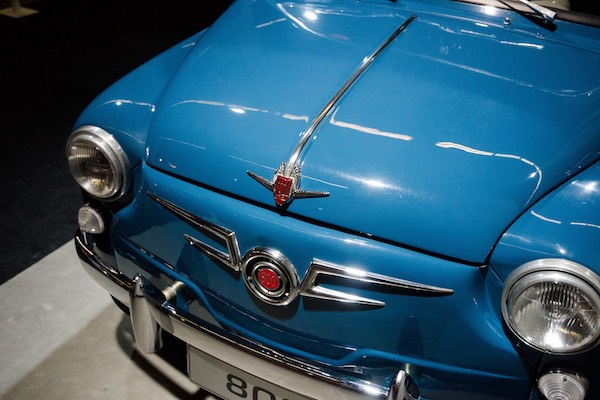 Other regular classic cars got their fair share of lime light as well. Excellently preserved youngtimers from the likes of Ford Fiesta, Audi 80 and such could be found in Autoretro Barcelona. Not too long ago, these cars would have been considered ordinary grocery getters, but as they are becoming older and rarer, they approach a classic status. With time, parts for these cars are becoming harder to source as well, making one appreciate the owners who dedicate time and money to keep their cars on the road. As long as these cars are preserved, we will be able to appreciate the rationale and design that went into the cars of yesteryear. After all, cars from the 80s or 90s are already becoming historical pieces on 4 wheels.

A classic car dealer, Car Corral, also made sure to cater for more regular enthusiasts. Besides their exclusive classic cars, the company offered a lot of more attainable classics from different post-war periods. All of these cars were priced under EUR 25,000, and included a vast variety of cars, ranging from tiny Honda Z to military Land Rovers or Mercedes S-class. The cheapest offers started at just over EUR 1,500, which was refreshing to see in a classic market that is becoming more and more unapproachable for the common enthusiast due to the rising prices. 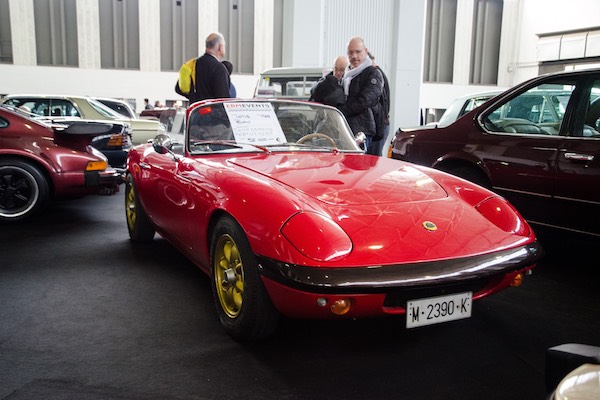 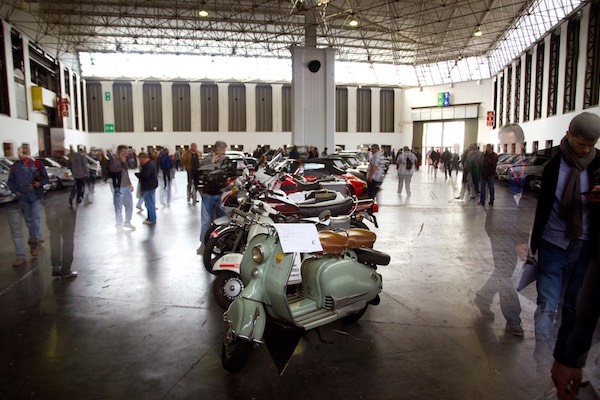 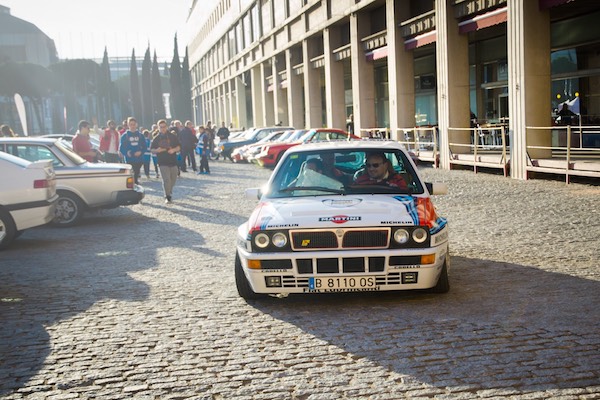 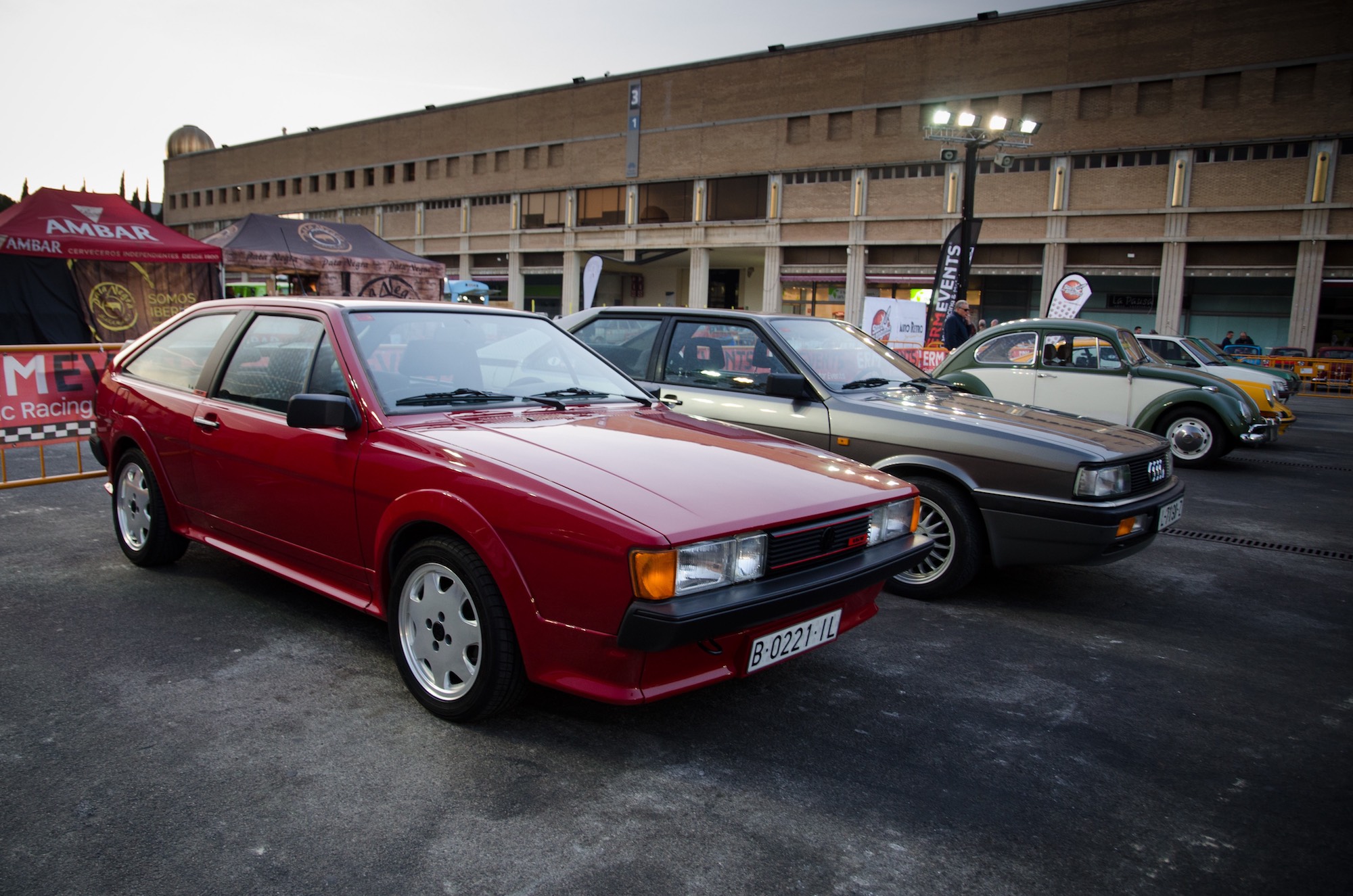 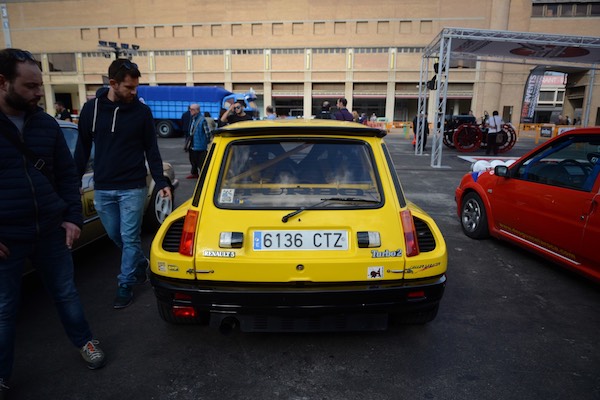 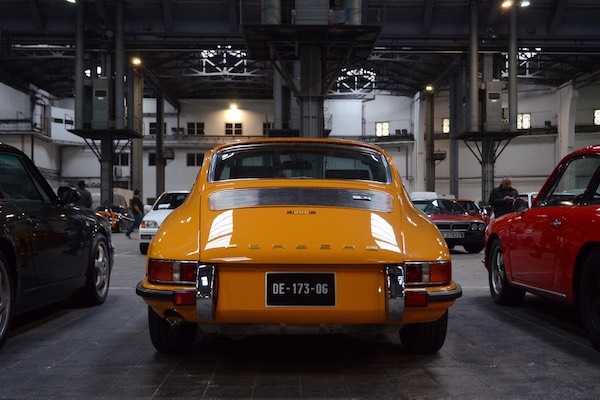 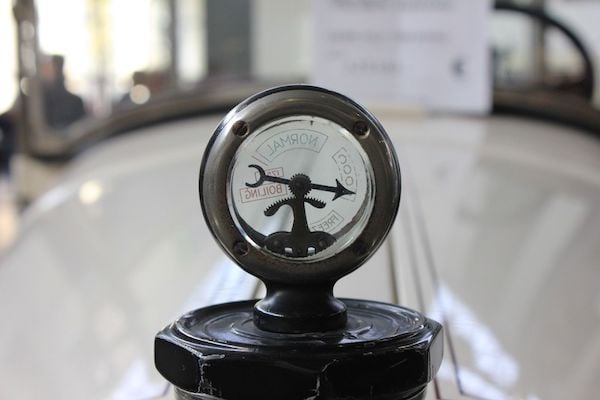 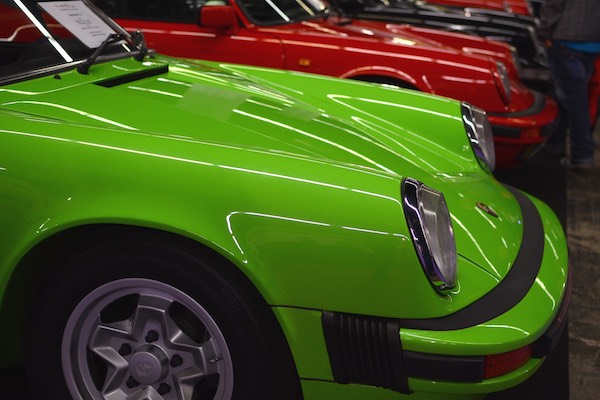