Small, but important detail - this car will be not road legal, according to Aston Martin. The Goldfinger DB5 continuation will be based on James Bond’s legendary car from 1964 and built by Aston Martin Works at Newport Pagnell – the original home of the DB5. They will be authentic reproductions of the DB5 seen on screen, with some sympathetic modifications to ensure the highest levels of build quality and reliability.

This authenticity will extend to include functioning gadgets such as revolving number plates and more, which were made famous in Goldfinger. The gadgets will be co-developed with Oscar®-winner Chris Corbould, special effects supervisor from the James Bond films. Officially sanctioned by Aston Martin and EON Productions, all the Goldfinger edition cars will be produced to one specification - Silver Birch paint - just like the original. 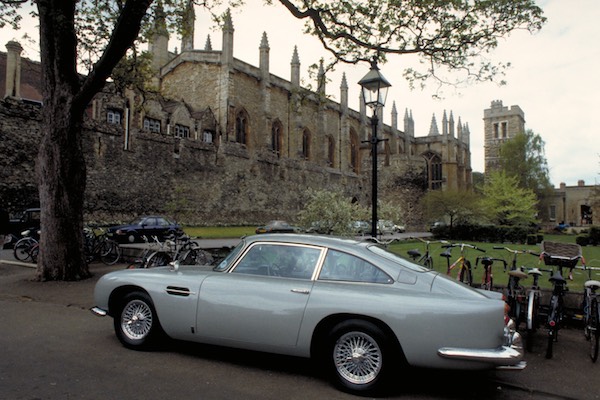 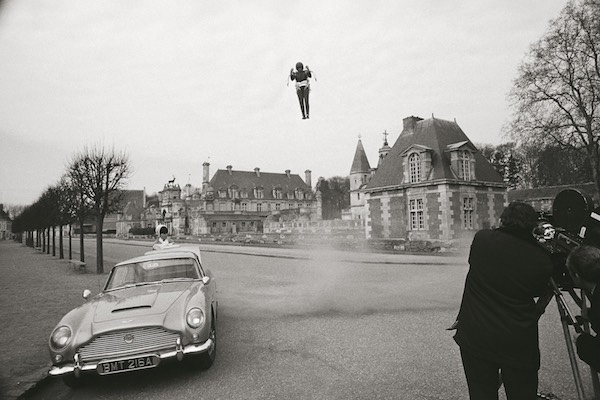 The most instantly recognisable car of all-time, the DB5 made its first appearance in the third James Bond movie, Goldfinger, alongside Sean Connery as James Bond. Laden with gadgets and armaments installed by Q Branch, the secret agent’s Aston Martin became an instant hit with moviegoers.

Since its seminal appearance in Goldfinger the DB5 has featured in a further six James Bond movies: Thunderball (1965), again with Connery; GoldenEye (1995) and Tomorrow Never Dies (1997) with Pierce Brosnan and three appearances alongside Daniel Craig in Casino Royale (2006), Skyfall (2012) and Spectre (2015). James Bond and his DB5 have become two icons of popular culture and one of the most successful and enduring movie partnerships of all-time. 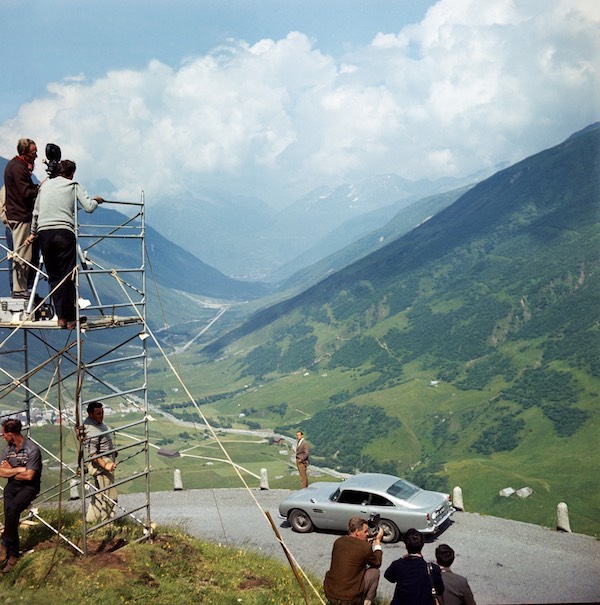 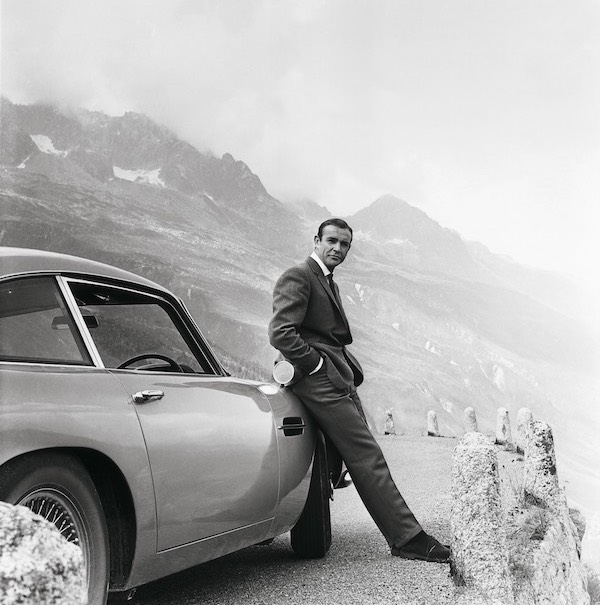 Such was its popularity, the DB5’s movie debut even spawned a Corgi die-cast model, an astonishing 2.5m of which were sold in its first year of production (1965). No wonder an entire generation of children grew-up aspiring to own an Aston Martin. Now, thanks to the remarkable Goldfinger DB5 continuation project, a fortunate 25 of them can now own a faithful and authentic tribute to that original car. A further three cars will be built – one each for EON and Aston Martin, plus another to be auctioned for charity.

Andy Palmer, President and Chief Executive Officer, Aston Martin, said: “To own an Aston Martin has long been an aspiration for James Bond fans, but to own a Silver Birch DB5, complete with gadgets and built to the highest standards in the very same factory as the original James Bond cars? Well, that is surely the ultimate collectors’ fantasy. The skilled craftspeople at Aston Martin Works and the expert special effects team from the James Bond films are about to make this fantasy real for 25 very lucky customers.”

Each Goldfinger DB5 continuation car will be priced at GBP 2.75m plus taxes. First deliveries to customers will commence in 2020. 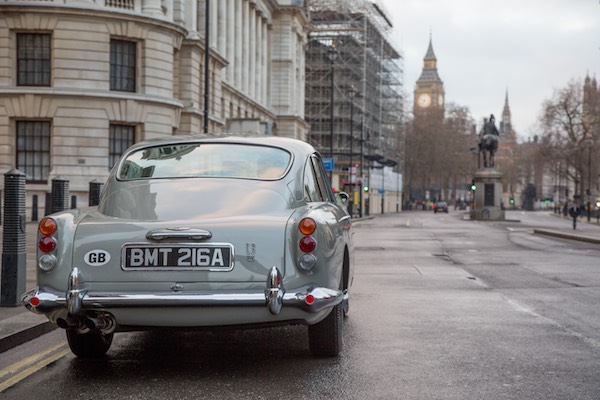 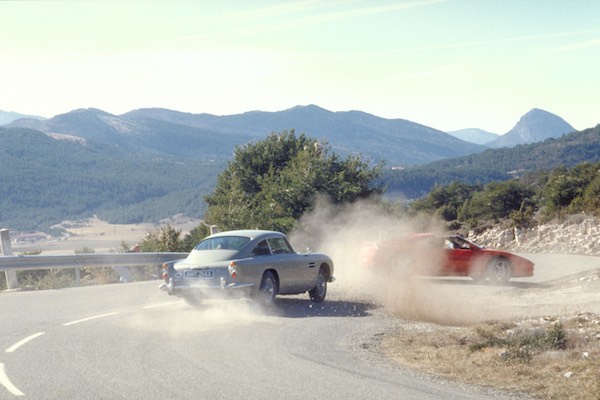 The DB5, unveiled at the Earls Court motor show in October 1963, was a development of the DB4 but with many updates and improvements. The most significant change for the new model would be the introduction of a 3995cc straight six complete with three SU carburetors it offered an additional 42bhp over the outgoing DB4. Originally built with the 4 speed and overdrive transmission from the DB4, but was later updated with a full synchromesh 5-speed ZF gearbox.

Chassis changes included the adoption of the Girling disc brakes that had only been used on the DB4GT, along with 15-inch wheels. Many other improvements were incorporated including electric windows and twin hydraulic brake servos. During 1963 – 1965, 898 DB5 Coupes were built at Aston Martin’s factory in Newport Pagnell.