In the 50s, the Italian car design’s guru Battista Farina forever changed everyone’s view of how cars should be like.

The specialist managed to open doors to the new era with only four Lancia Florida units. The world has seen just one coupé model and three four-door sedans.

When Pininfarina and Lancia presented this model in 1955 Turin Auto Show, it is unlikely that the car creators expected so much attention. However, most auto designers only later have realized how Lancia Florida reshaped the exterior sculptor’s perspective of car design. 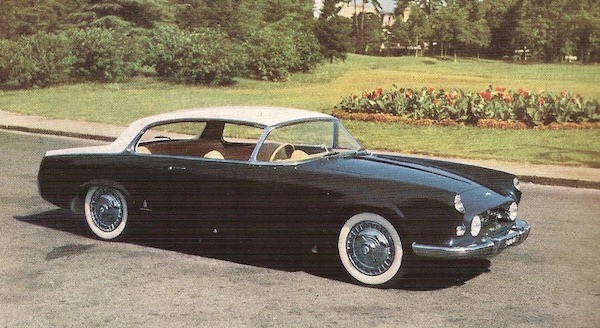 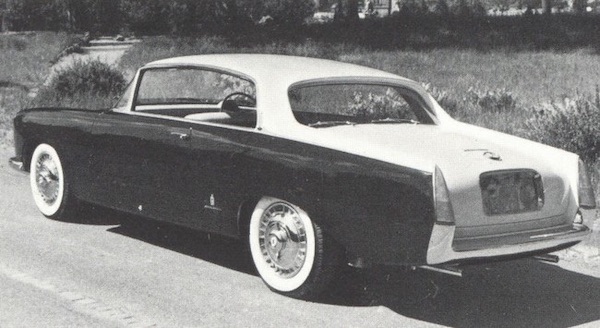 If you’d look at the car, you’d see a streamlined, graceful creation. To understand why Lancia Florida was so influential in terms of designing future vehicles, first, we need to analyze the smallest details.

You see, the creation of Lancia and Pininfarina refused to retain the monolithic forms and presented a new bodywork building formula to the whole world, dominated by symmetry and sleek shapes. Until then, all the cars were almost identical and rough around the edges. However, this one prompted people to rethink how cars should be designed. The Italians showed that every piece of the bodywork could have an aesthetic concept. The entirety of it manifested into the vehicle of modern days. 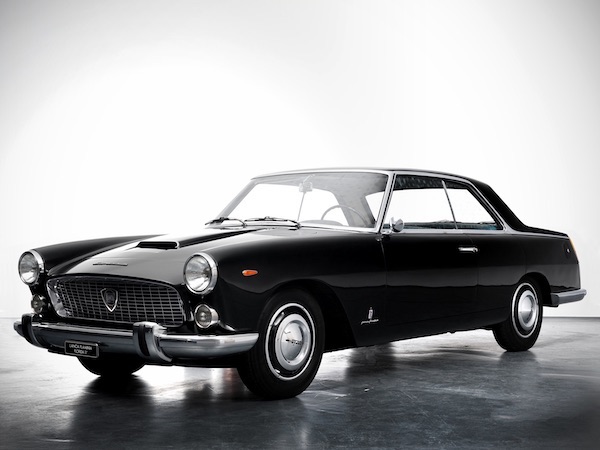 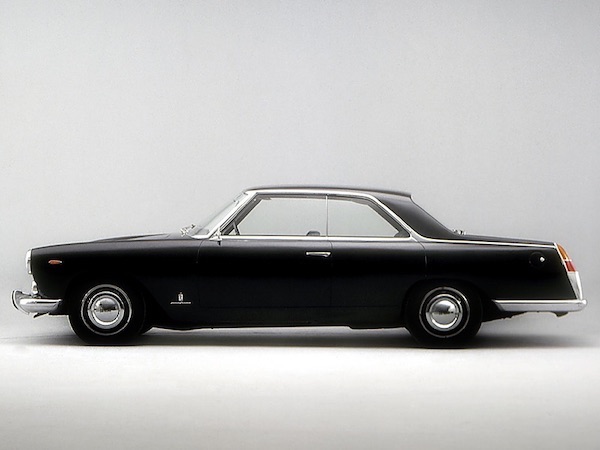 The most valuable appraisal for Lancia Florida was the attention of other car builders. After the launch of two car concepts, a few major carmakers of the industry approached Pininfarina’s specialists and asked to make something similar. 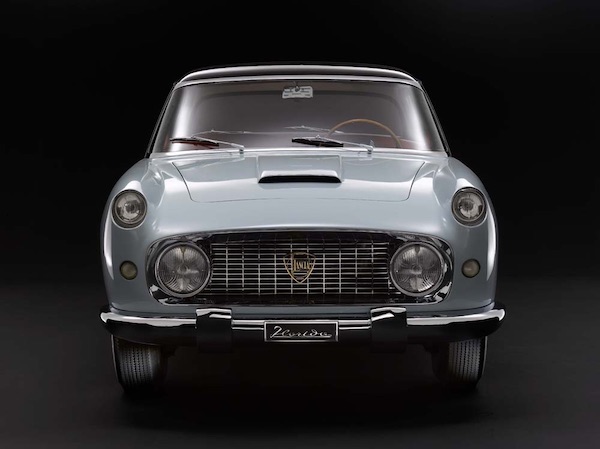 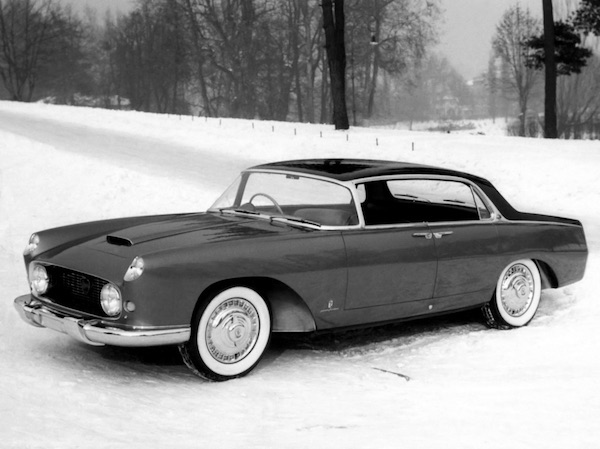 It is also worth noting that the second version of Lancia Florida was most significant to Pininfarina’s design studio leader and Florida bodywork’s author Battista Farina. He drove the Lancia Florida coupé until he passed away in 1966.