In a long history of Lancia (established in 1906), numerous cars hold a feel of authenticity and a crystal of aristocracy. Often Lancia vehicles are different from others due to the original technical solutions that have never been used before.

The most well-known Lancia classic model is Lambda. If we would believe the stories, this creation by Vincenzo Lancia exists because of… a car accident. In 1920, V. Lancia went to visit his mother. While driving on a bumpy road, the front spring had broken, which sent the car into a ditch.

On March 15th, 1921, there was a meeting at Lancia workshop where it was decided to construct a car with independent front wheel suspension. Besides, it had to be achieved using a load-bearing unitary body technology patented by V. Lancia, as well as the V-form narrow-angle engine's components. However, the official sources say that Lancia began building the model back in 1919. 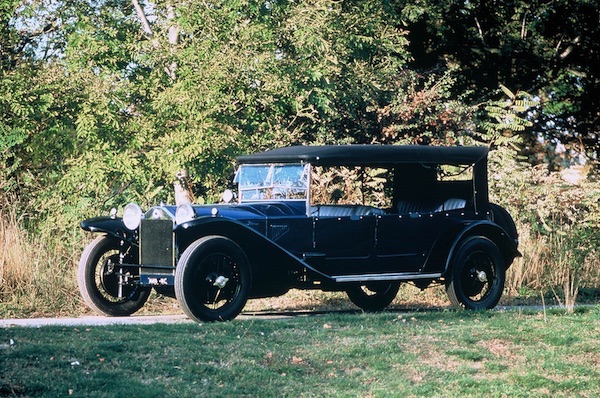 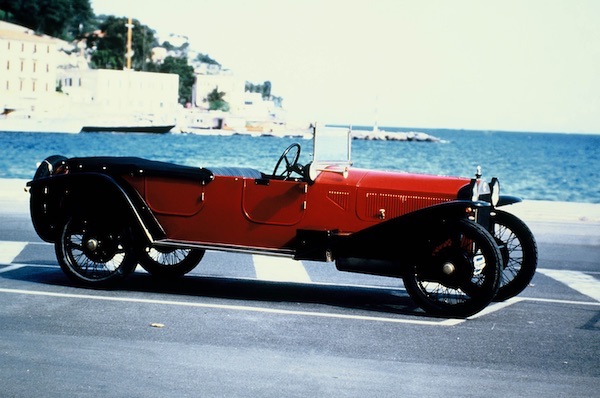 Anyway, the first brand new vehicle rode out of the factory in September of 1921. In 1922 Paris Auto Show this new Lancia model, which traditionally has been named after the letter of a greek alphabet - Lambda, became the biggest sensation. The base of a car was not longeron frame as usual but the skeleton of a body. To improve the stiffness, there was a body bottom attached to the car's sides with a tunnel for cardan shaft.

V-form four-cylinder engine went down in history as the first serial V form engine with a tiny angle between the adjacent cylinders - just 14°. So, instead of two-cylinder blocks which were usual for V form engines, this engine was made from aluminium and had only one (the engine's length was 1,5 times higher than its width) block covered with one big block sealer. 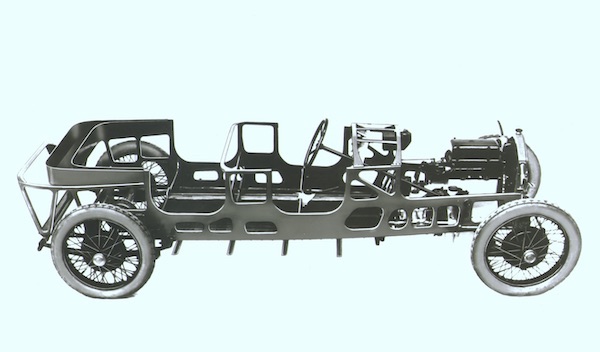 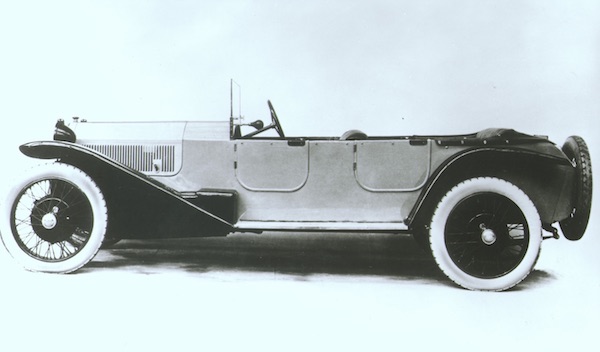 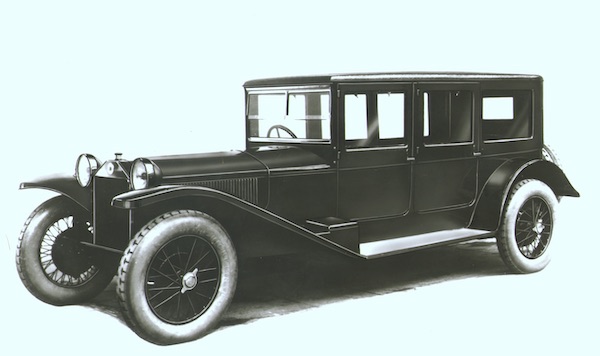 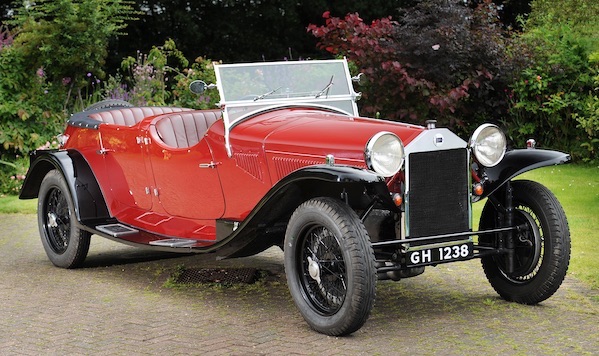 Lambda was considered being a travel car, and most of these vehicles were made it those days' fashion with an open 4-6 seat bodywork. Some cars, especially those with shorter modified base, were mounted with custom-made Farina two-seat bodywork. There were modifications made for sedan's body as well. 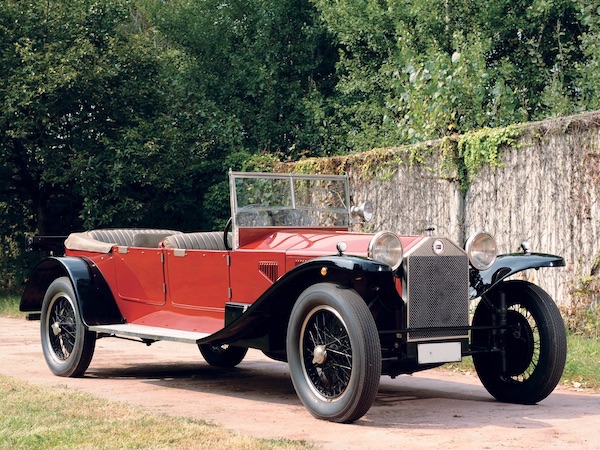 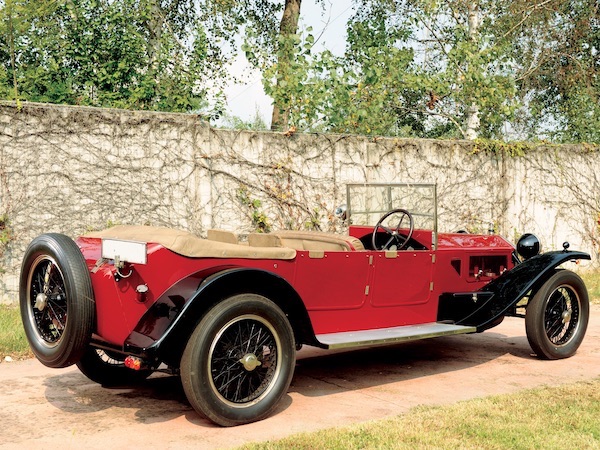 Lambda was in production between 1922 and 1931. There were nine series in total, whereas the changes were made only to the construction and engine's power. Lancia Lambda is still considered one of the most thrilling cars because of its structure and design. Thanks to the bodywork with a chassis aggregate attached to it, a lengthy low-rider reminded of a swift hound. Even when standing still, it looked very dynamic. The low weight centre and independent front suspension made the car much more stable than what competitors had to offer, thus was more appealing for wealthy clients. And, even though Lambda was considered to be an expensive high-class car, there were 11,200 units made and sold. 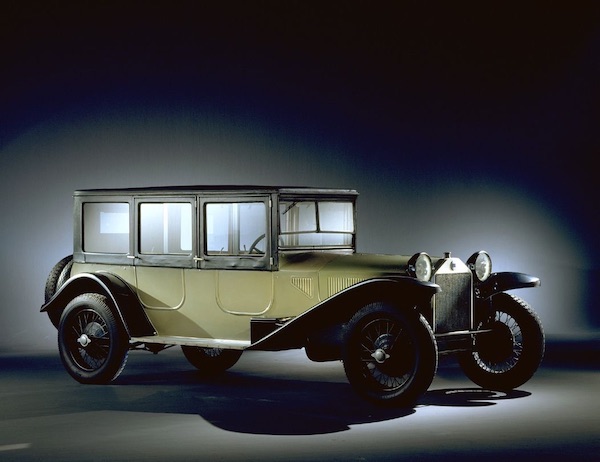 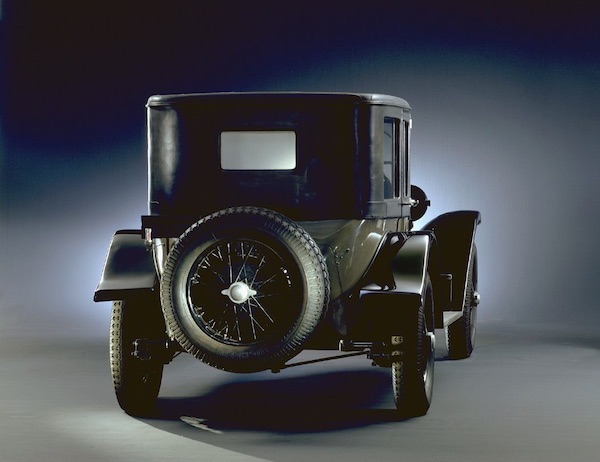 Still, from all mentioned revolutionary Lambda technical solutions, one has been used for over 60 years - the original V-form engine with a low angle between cylinders. In the 40s, Lambda cars were massively produced using Edward G. Budd's technology, thus the bodywork construction had changed significantly.