„Ferrari“ - a legendary carmaker which in many fields and across the world has no competitors. And it is doubtful there will ever be any.

„Ferrari“ car catalogue would trigger an emotion even in the most pessimistic person in the world, making him silently say the word wow. Especially when the discussion leans to limited series models such as Ferrari 250 GTO, Ferrari F40, or Ferarri Enzo. Still, if we would rate “Ferrari” cars by one criterion, for example, rarity, no vehicle could outmatch this creation - Ferrari F50 Bolide. 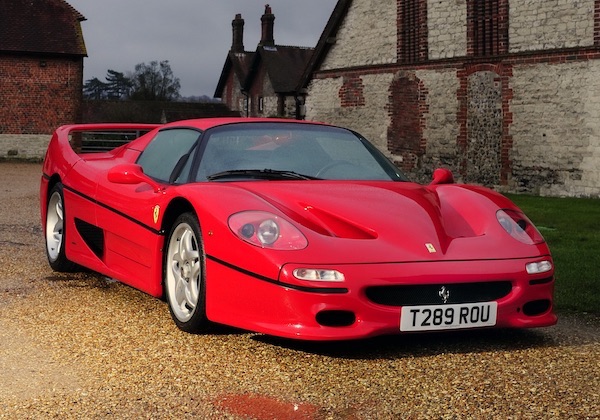 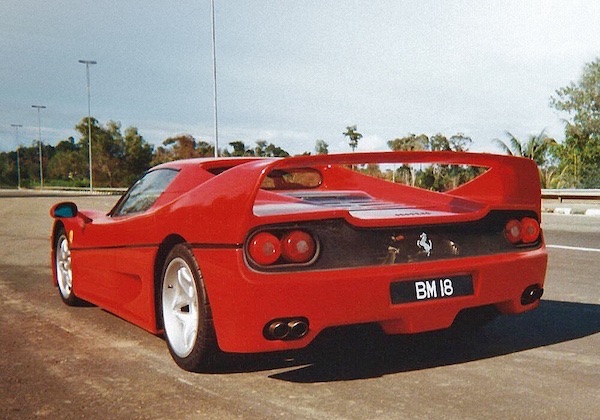 Ferrari, like most other carmakers, splits the process of vehicle creation into two parts. The first part is a mass production line that brings profit, forms the brand’s appearance and allows for a company to thrive. Meanwhile, the second production line is much more interesting for several reasons. One of them is the clients that come to Italy only to tell about their dream car to Ferrari engineers. After hearing the clients out, the enthusiastic workers always say something along the lines of “Of course, mister. We can make it. We can start as soon as tomorrow, but first, we have to talk about money.” At this point, the relationship between Ferrari and its client is tied with fisherman's knot.

Ferrari clientele is full of celebrities, engineers, oligarchs, pop culture faces and, of course, the government officials with an impeccable reputation.

The Sultan of Brunei, Hassanal Bolkiah, is a well-known person not only for his beliefs but also for his impressive car collection. Unofficial sources say that this collection boasts of 2500 different vehicles.

Obviously, the Sultan of Brunei has a weakness for scarce cars. Thus, it is not surprising that he is one of the oldest and most respected Ferrari clients. Some sources assure that he is the one for whom this unique car was created - Ferrari F50 Bolide. 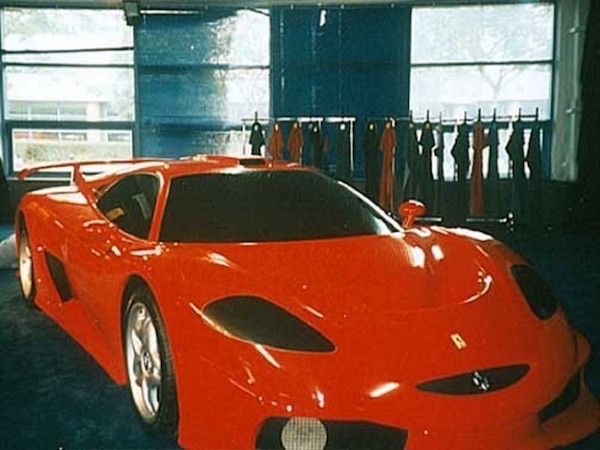 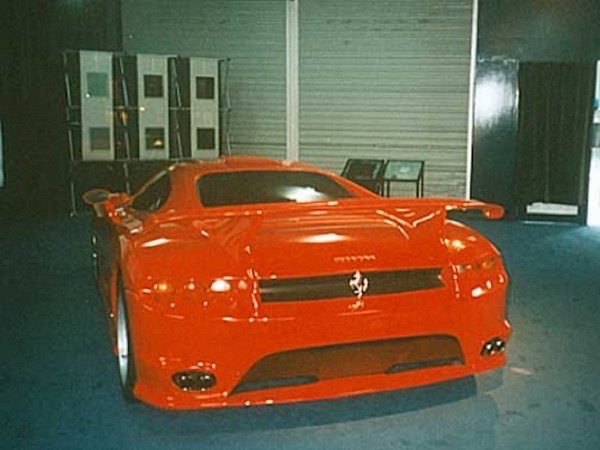 Took inspiration from his predecessor

When Ferrari officials presented the limited-edition F50, company’s reps said that it is Formula 1 race car that can drive on public roads, with headlights that could lighten all the path and with specific amenities like CD player and windscreen wipers.

This expressive Ferrari model with Formula 1 bolides had just one similarity. Ferrari F50 chassis was made out of carbon fibre, and a twelve-cylinder engine had a few ingredients borrowed from Ferrari 641. That is the only way how you can link Ferrari F50 to Formula 1.

When Ferrari decided to stop F50 model production in 1997, just after a year, this Ferrari F50 Bolide was born in the workshop. 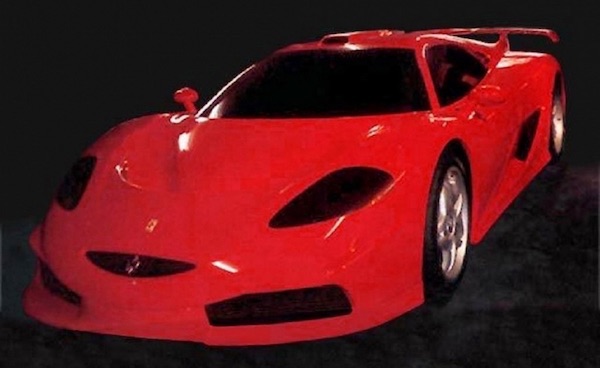 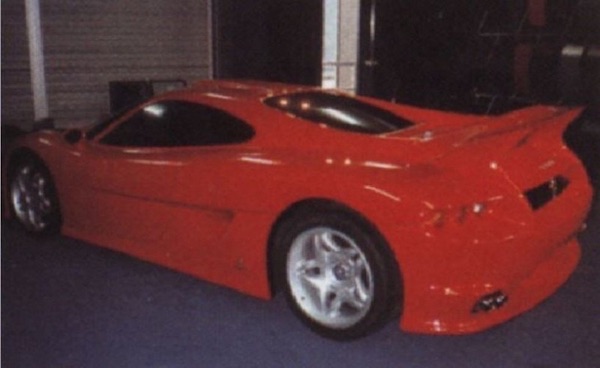 Technically, it did not differ much from his predecessor and donor Ferrari F50. It still had a rear-wheel-drive, thunderous twelve-cylinder engine and 6-speed mechanical gearbox. The biggest changes were visible in the exterior and a little bit in the interior.

The biggest problem was that there is no concrete information from the manufacturer itself. Most claims are just speculations. But, looking at F50 Bolide appearance, you can firmly say that the Sultan of Brunei wanted to add to collection a Ferrari car that would remind of an athlete built for racing.

According to unofficial sources, the estimated cost of this project was around €2,000,000.