The word "strange" is not often used when referencing BMW cars unless we want to discuss new models of this brand, the X7 or the 7 Series. There were Chris Bangle's creations as well, but they no longer seem as flashy as they were in the early 2000s.

Looking further back in the past, in the 1960s, we had the BMW 501 sedan known as the "Baroque Angel". Its chunky appearance was one of its many flaws. The vehicle’s little sister Isetta, a bubble car of Italian origin, was another weirdo. But over the last half-century, BMW has not created anything unconventional except for the C1 Roof Rider and the Z3 Coupe. The latter was a hard-roof version of a US-made roadster. This model was so unusual that many thought it was a prototype of engineering research and nothing more.

Mostly, they were right. Legend has it that this car initially was not in BMW's production plans. It all started as an underground project, to which engineers worked solely for pleasure. They wanted to install a stiff roof on the Z3 roadster. In particular, the stiffness of this open two-seater was necessary to improve handling. The M3 engine, which BMW Motorsport division mounted on the M Roadster, was not an exception. 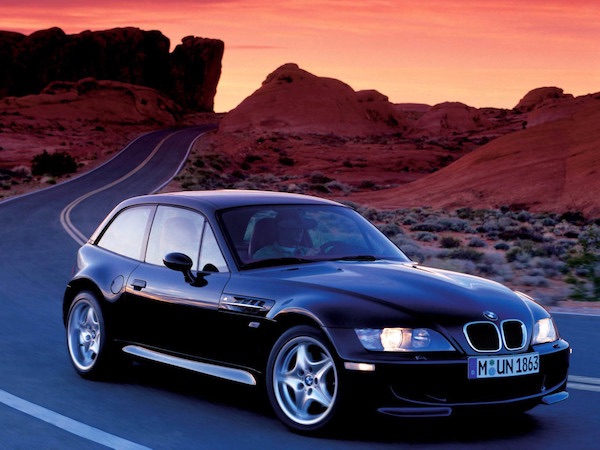 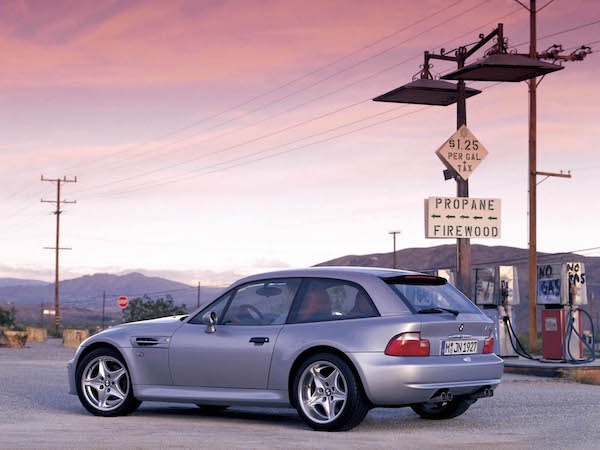 The Z3 M Roadster's performance didn't disappoint, but it wasn't a perfectly controlled beast. That's why BMW engineers were concerned about how the Z3 would change if its roof was as solid as its bottom. The result is the Z3 Coupe, often referred to as the BMW M Coupe. Its body became three times stiffer than the open-body model.

The fact that this car was born not in a design studio, but an engineering workshop can be seen in the appearance of the M Coupe. Because of its strange shapes, it is simply called a "clown's shoe". Some adore this design, while others cannot tolerate it. 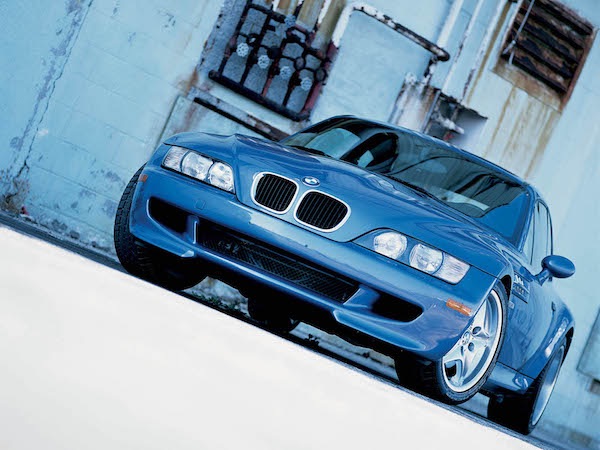 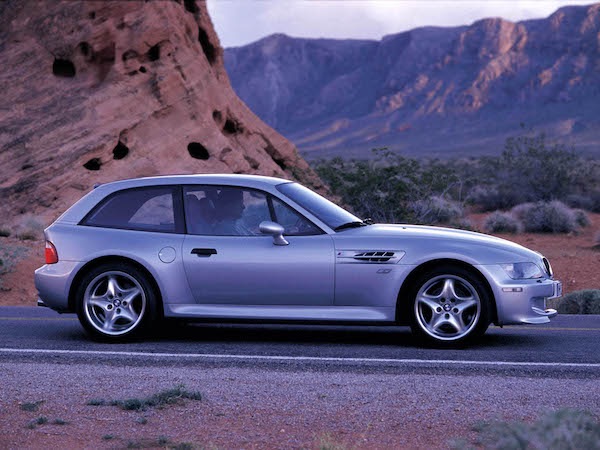 The car also had some inconveniences and was not practical (but what do you want from the coupe?). For example, the car did not have rear seats, although the length of the roof and side windows suggest otherwise. While the entire rear of the cabin was carpeted, there was not much room for baggage. 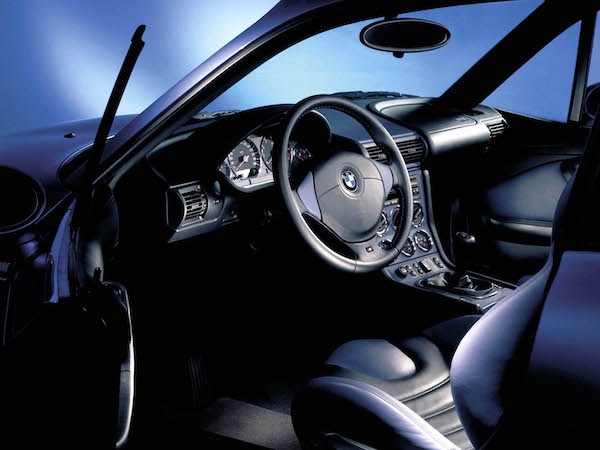 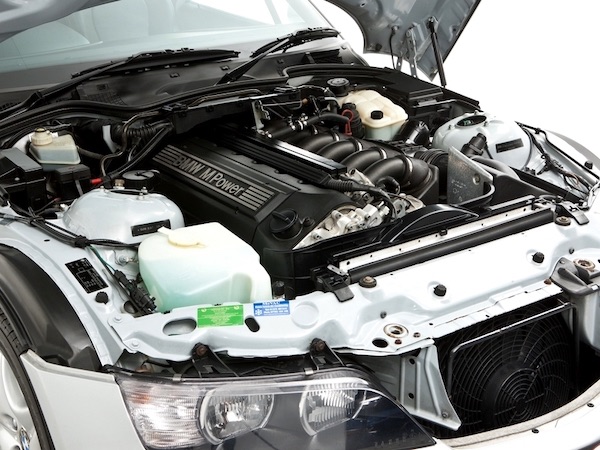 Still, for those who bought the most powerful version of this mutant, these flaws were of little concern - the M Coupe was unique to drive. With a 3.2-litre six-cylinder 321 HP engine, the M Coupe weighed 120 kg less than the M3 with 343 HP. The little coupe was a bit slower, but it looked much deft. The fact that it didn't suit anything other than driving super fast only added to the enjoyment of this car. 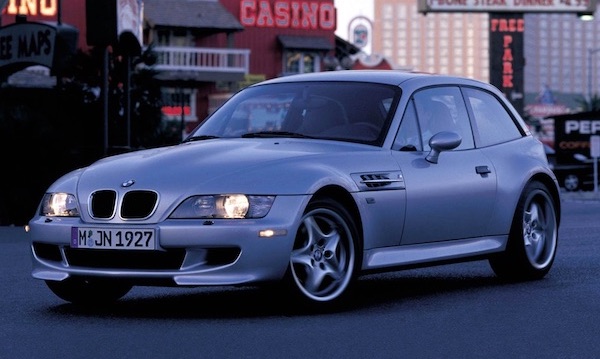 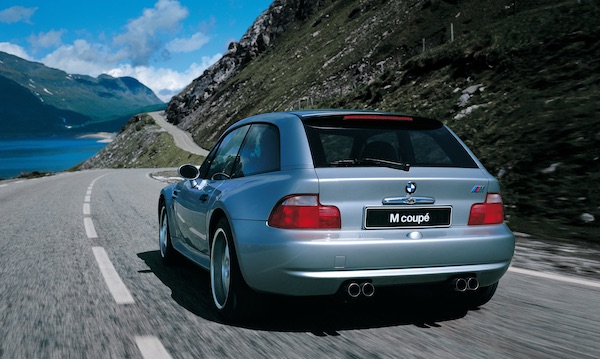