The Week in Cars: Five Rather Nice Interiors From Five British Manufacturers

Unless it’s a hardcore trackday weapon, a car’s interior should be easy on the eye, stylish, and comfortable. We had a look through Dyler.com and there were plenty of good looking interiors to choose from. However, we only have a limited amount of column inches, so we decided on these five from Aston Martin, Range Rover, Rolls-Royce, and Bentley. 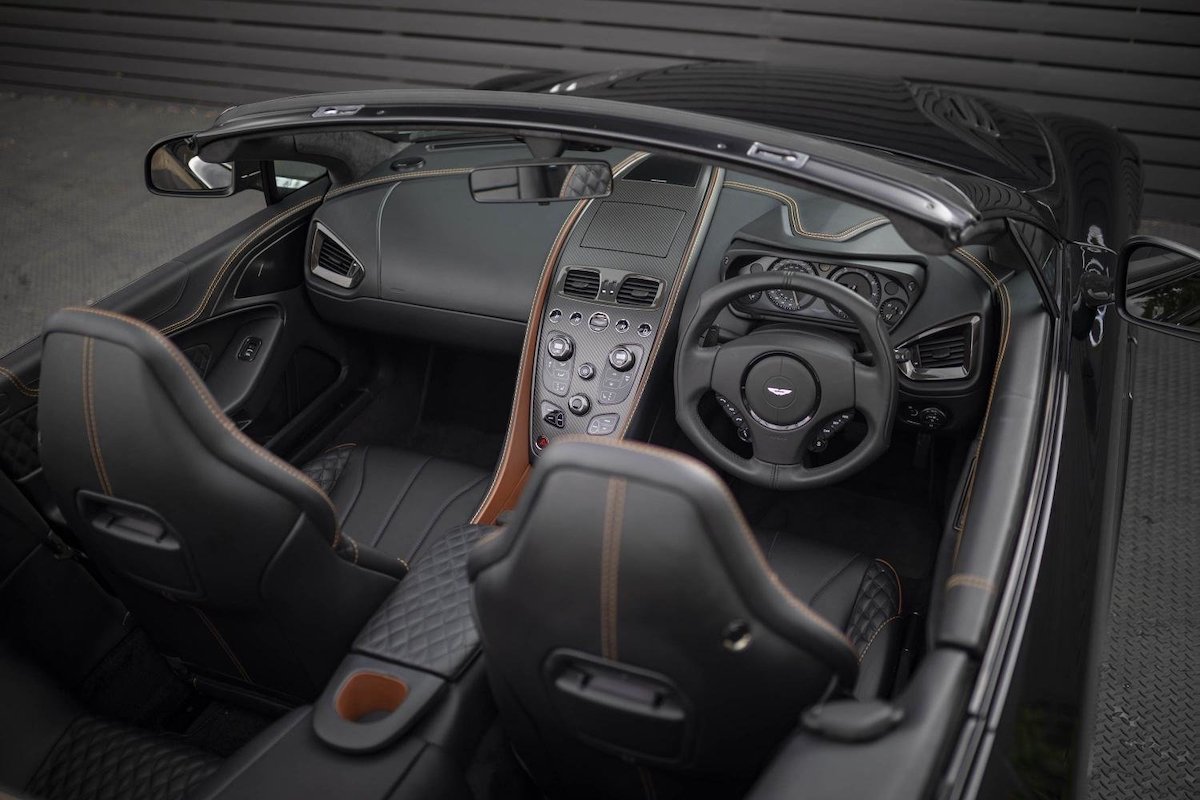 Aston Martin once again provided a masterclass in control, style, and aggression with the latest iteration of the Vanquish
© Hexagon Classics

Introduced way back in 2002, the Vanquish is Aston Martin’s ultimate supercar. Revived to replace the DBS in 2012, Aston Martin’s flagship is a V12-powered behemoth that combines the British brand’s trademarks of style, aggression, and cool. Due to be replaced in 2022 by a Valkyrie-inspired design that’s powered by a 3.0-litre twin-turbocharged V6 hybrid motor, the current generation of Vanquish is set to represent the last generation of ‘traditional’ Aston Martins. This particular model, the S Volante Ultimate Edition is only one of 175 cars made.

PRICE:
GBP 174,995
LINK TO CAR AND DEALER:
Hexagon Classics
USELESS CAR FACT:
For reasons unbeknownst to us, the Vanquish is one of the few supercars whose infotainment system doesn’t run Apple CarPlay or Android Auto. 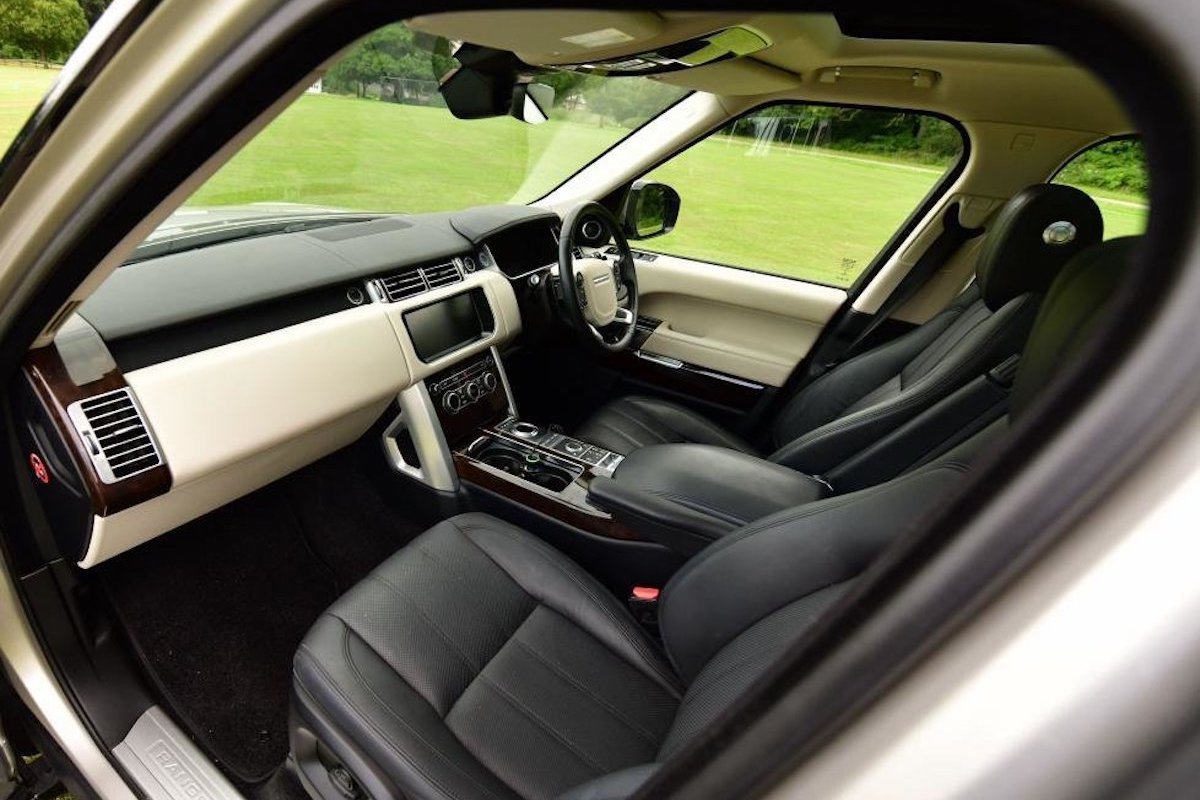 The Range Rover set new standards for off road vehicles when it launched in 1970 by combining luxury car levels of comfort with Land Rover’s legendary off-road capabilities. Even now in 2020, there are very few - if any - offroaders that can match the Range Rover in terms of mud-plugging ability and sophistication. Just look at it. It’s a masterclass of classic wood, leather, and modern day tech.

PRICE:
GBP 43,750
LINK TO CAR AND DEALER:
Vintage and Prestige
USELESS CAR FACT:
Upon its launch, the Range Rover was the first car to ever be exhibited at the Louvre Museum in Paris for being “an exemplary work of industrial design."

The slight whiff of Operation Yew Tree aside, Rolls-Royces are British by-word for refinement and luxury. When launched in 2007, the Phantom Drophead Coupé was the most expensive “Royce” available thanks to its whopping $533,000 price tag. The Phantom Drophead Coupé has backwards-opening coach doors, and an interior that’s fashioned from 8/9ths wood, and teak (yes, real teak!) decking atop its retractable roof cover. If you were to think of a road-going yacht, this car is pretty much that. Stunning.

PRICE:
GBP 325,000
LINK TO CAR AND DEALER:
Vintage and Prestige
USELESS CAR FACT:
When BMW bought Rolls-Royce from Volkswagen back in 2002, the rights to The Spirit of Ecstasy were held by Volkswagen. Subsequently, Volkswagen requested $40 million to transfer ownership to BMW, which agreed and paid. 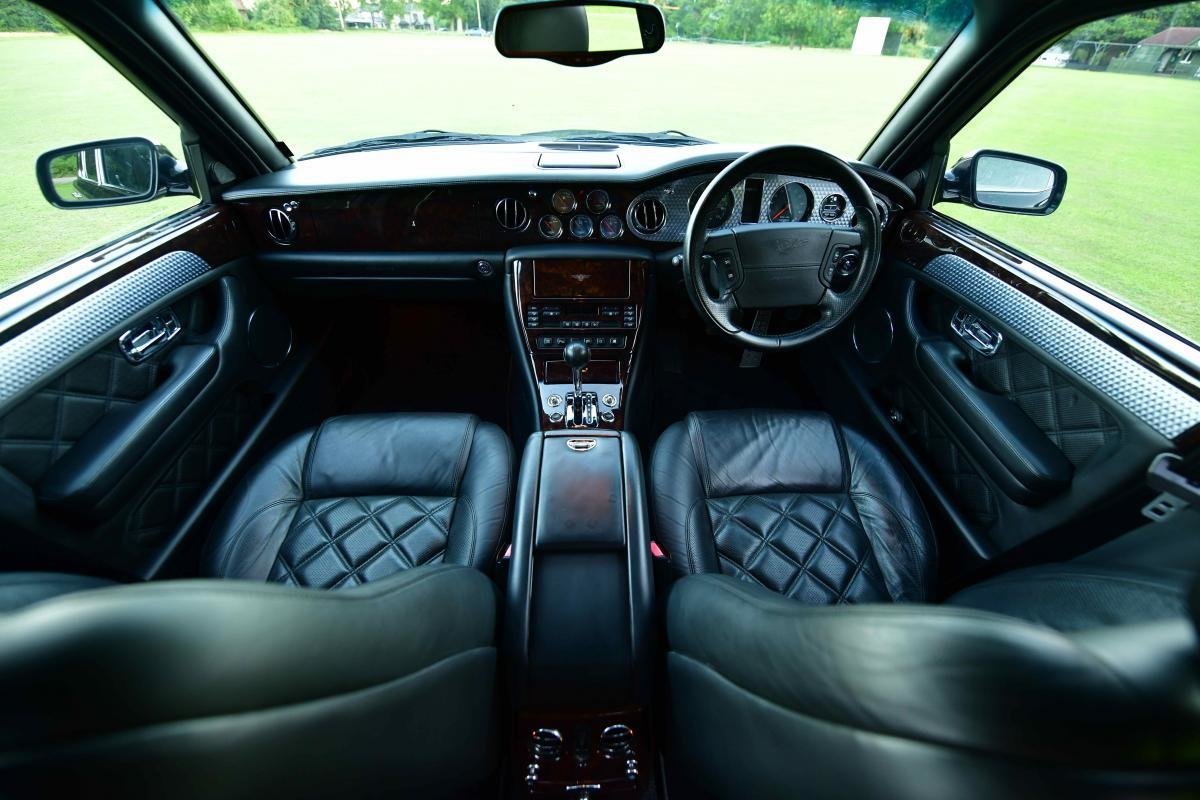 The Bentley Arnage T represents the last of the “old” Bentleys before they went a bit Wayne Rooney. Hugely powerful, insanely luxurious, and masterclass in showing that wood and leather can be cool, this twin-turbo supercharged brute would go from 0-60mph in just 5.5 seconds and reach a top speed of 180mph. This is a fast car even by today’s standards, but when you remember that this car is over five metres long and weighs over 2,500 kilograms, it’s nothing short of exceptional.

PRICE:
GBP 32,000
LINK TO CAR AND DEALER:
Vintage and Prestige
USELESS CAR FACT:
The Arnage was powered by a BMW M62 V8 engine, with a Cosworth-engineered twin-turbo installation. 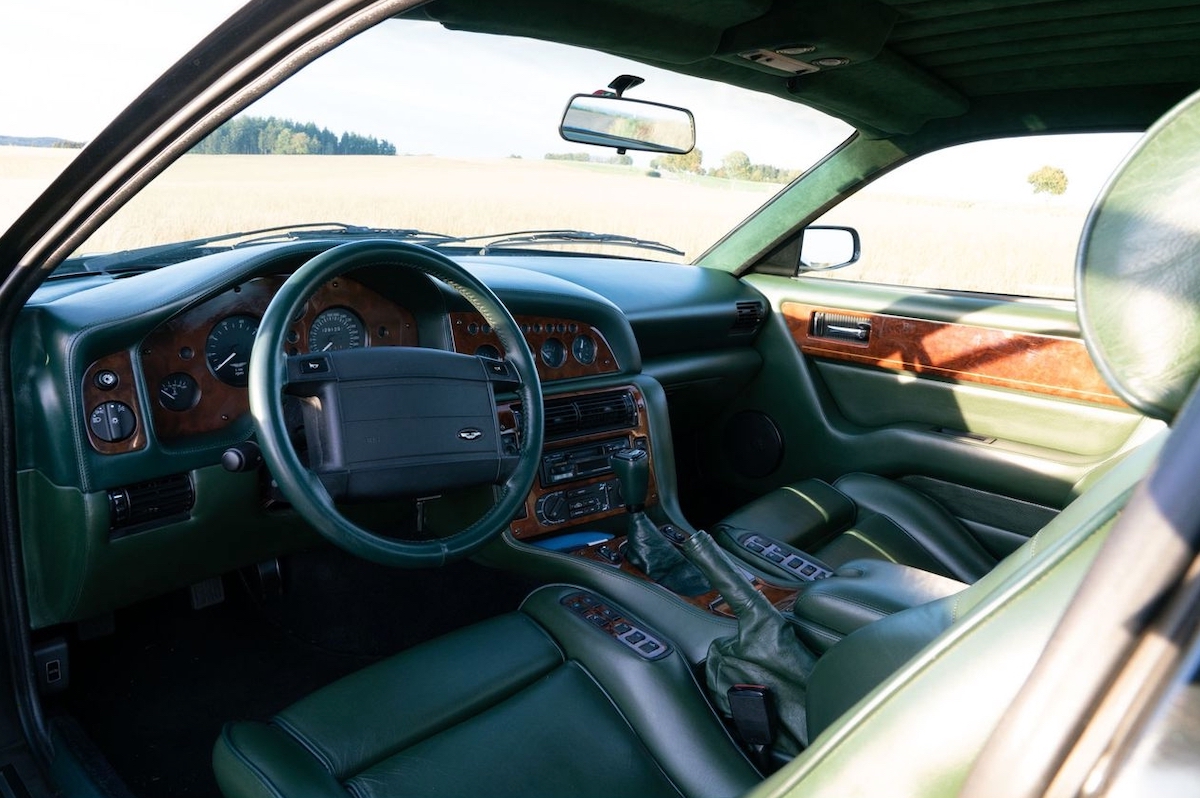 By the time it was phased out in 2000, the Aston Martin V8 Vantage represented the last in the line of brutish Astons. When it came out in the mid-1990s, the twin-supercharged 550 edition of this British muscle car was the fastest car that Aston Martin ever produced thanks to its top speed of 186mph. Even now, it ranks amongst the top 20 quickest Astons, which in a world of Vanquishes and One-77s, is a testament to this remarkable machine.

PRICE:
P.O.R.
LINK TO CAR AND DEALER:
Classicmobilia
USELESS CAR FACT:
Despite being produced at the same time as the rather lovely DB7, this generation of V8 Vantage was still the most expensive and powerful car in Aston Martin’s lineup.