This Week in Cars: At Almost £28,000,000 These Are The Most Expensive Classic Cars For Sale On Dyler.com

One of the things we love about the classic car world, is that there’s room for imagination. Something we - and I’m sure you do, too - ask ourselves is what are the most expensive cars we could buy out of all the thousands of cars listed on Dyler.

Well, here’s the answer! For this edition of This Week in Cars, we’ve compiled a list of the five most expensive cars we have for sale, which top out at just under a huge £28,000,000!

If you have this sort of cash laying around down the back of the sofa, here’s what you can buy!

Would you add any of these to your garage, or would you spend your money elsewhere? Let us know in the comments section! 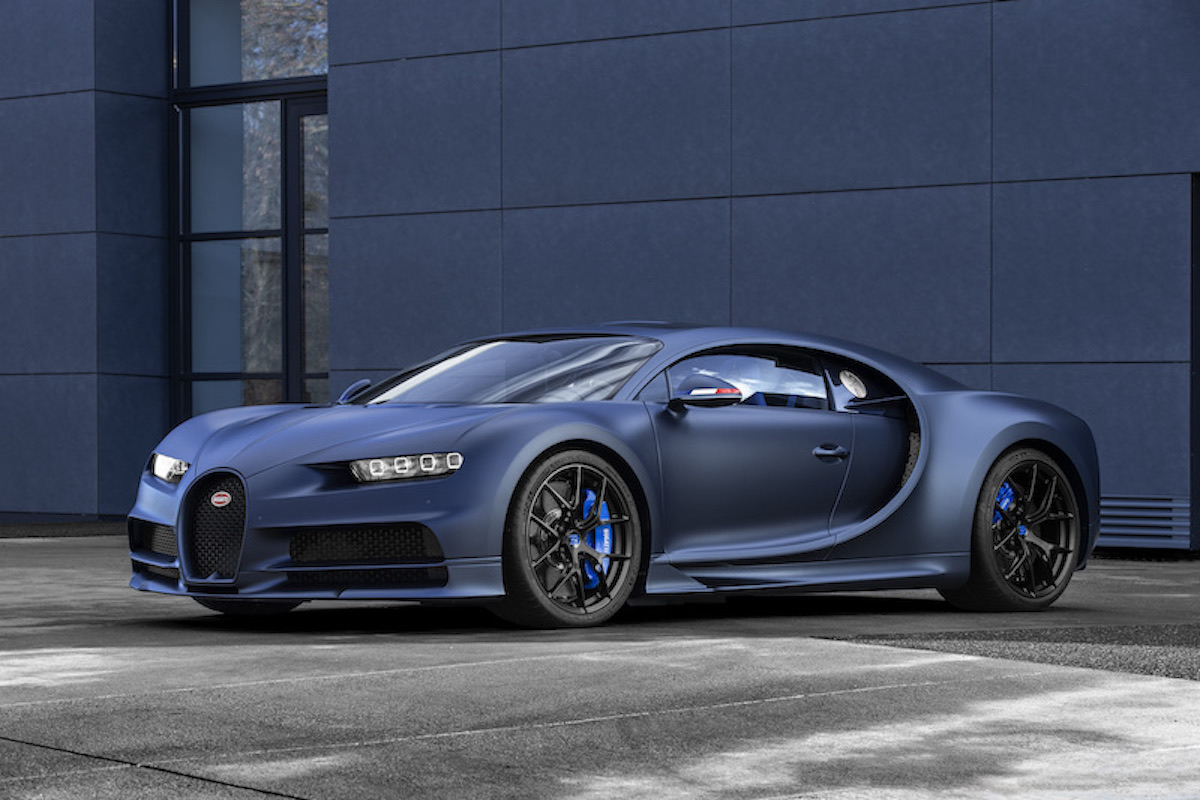 With a solid silver medallion and very French paintwork, the 110 Anniversary edition of the Chiron is Bugatti’s ultimate version of the ultimate hypercar
© Bugatti.com

If the Bugatti Chiron was exclusive enough for you, the 110 Anniversary edition will go that little way further for you. In a nod to its long, illustrious history, Bugatti commissioned just 20 of these ultra rare 110 Anniversary cars back in 2019. A self-described “tribute to France”, this special edition 1479bhp hypercar has a huge red white and blue tricolor French flag on the rear wing and a two-tone paint scheme which is Steel Blue matt at the rear and and Steel Blue Carbon for the exposed carbon fibre front. There are also smatterings of blue on the brakes, as well as tricolors on the wing mirrors. To differentiate it from the poverty-spec, standard Chiron, the 110 Anniversary edition has a glass roof as standard, and a solid silver medallion mounted on a carbon fibre plaque dominates the dashboard. Tasteful. 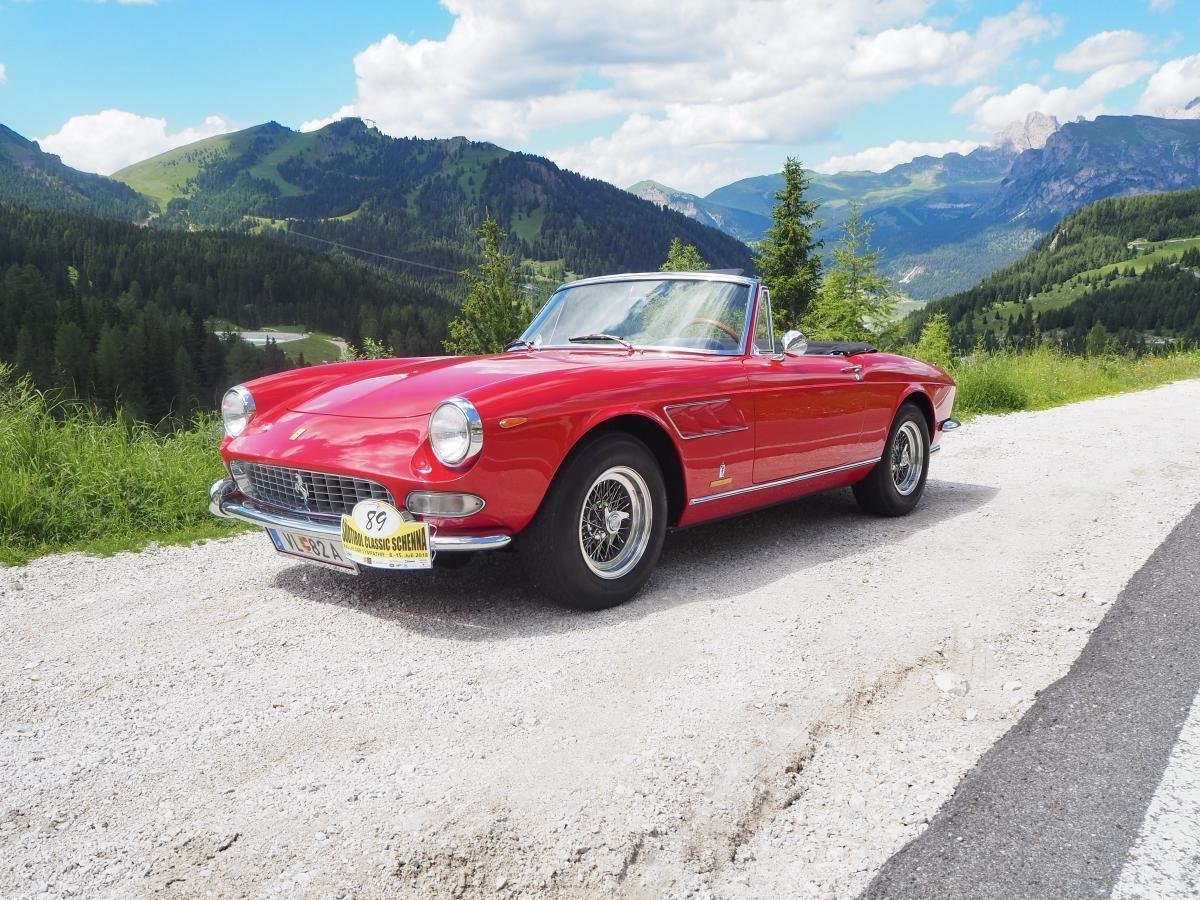 The beautiful Ferrari 275 GTS usually gets into six-figure territory, and this 1965 car is no different. Often recognised as one of the best looking Ferraris ever, the 275 GTS was also the most technologically advanced car from the Scuderia at the time. The 275 GTS was the first ever road-going Ferrari to have an independent rear suspension and a rear-mounted transaxle. Like the coupé version of the 275 - the GTB - the GTS was powered by lusty 3.2-litre V12, which sent its 320bhp through the rear wheels. From 1964 to 1966, Ferrari made just 200 275 GTS cars, and only 19 of these were right hand drive. Rare, beautiful, and iconic, the Ferrari 275 GTS is fully deserving of its £2m price tag. 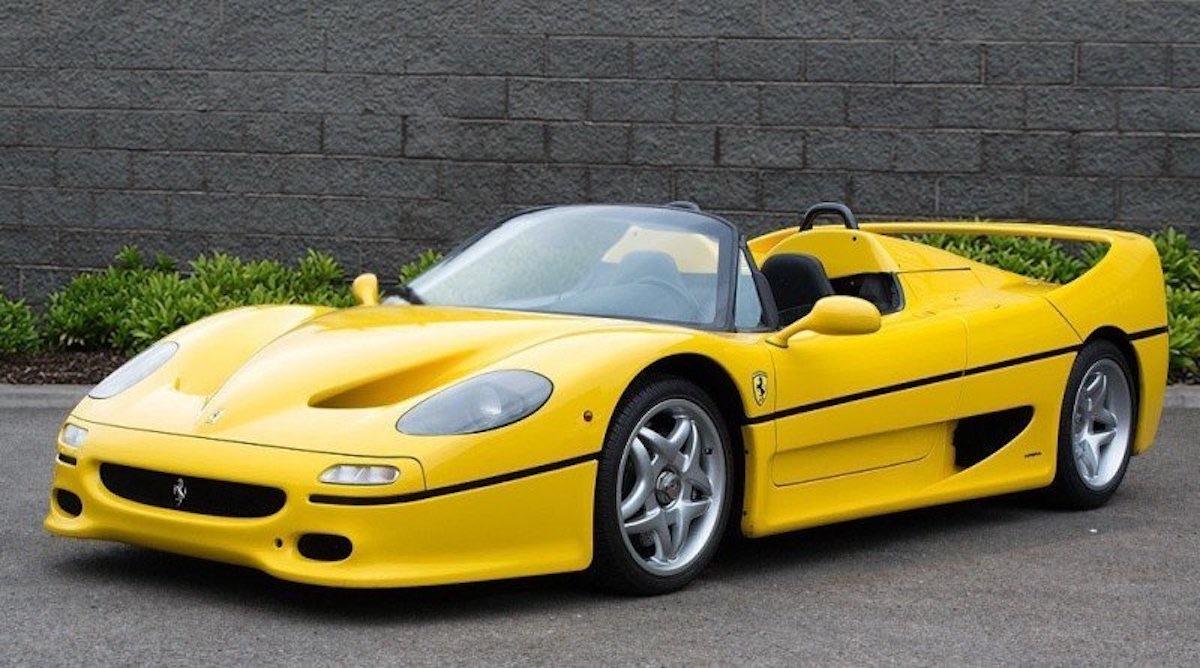 Launched in 1995, the Ferrari F50 had a difficult task in living up to the reputation of its predecessor - the Ferrari F40
© Sonoma Classic Motorcars

Follow up acts are always hard to follow, but the Ferrari F50 - the successor to Maranello’s iconic F40 - managed to pull it off. The F50 was designed with driving purity in mind, so Ferrari took the ABS, traction control, stability control, and power steering systems originally designated for the car and threw them in the bin. It also dropped a huge, 4.7-litre V12 inspired by its 1990 Formula 1 into the back. The results were savage and whilst the F50 isn’t the easiest Ferrari supercar to drive, it’s one of the most rewarding to tackle and hands down one of the best sounding. 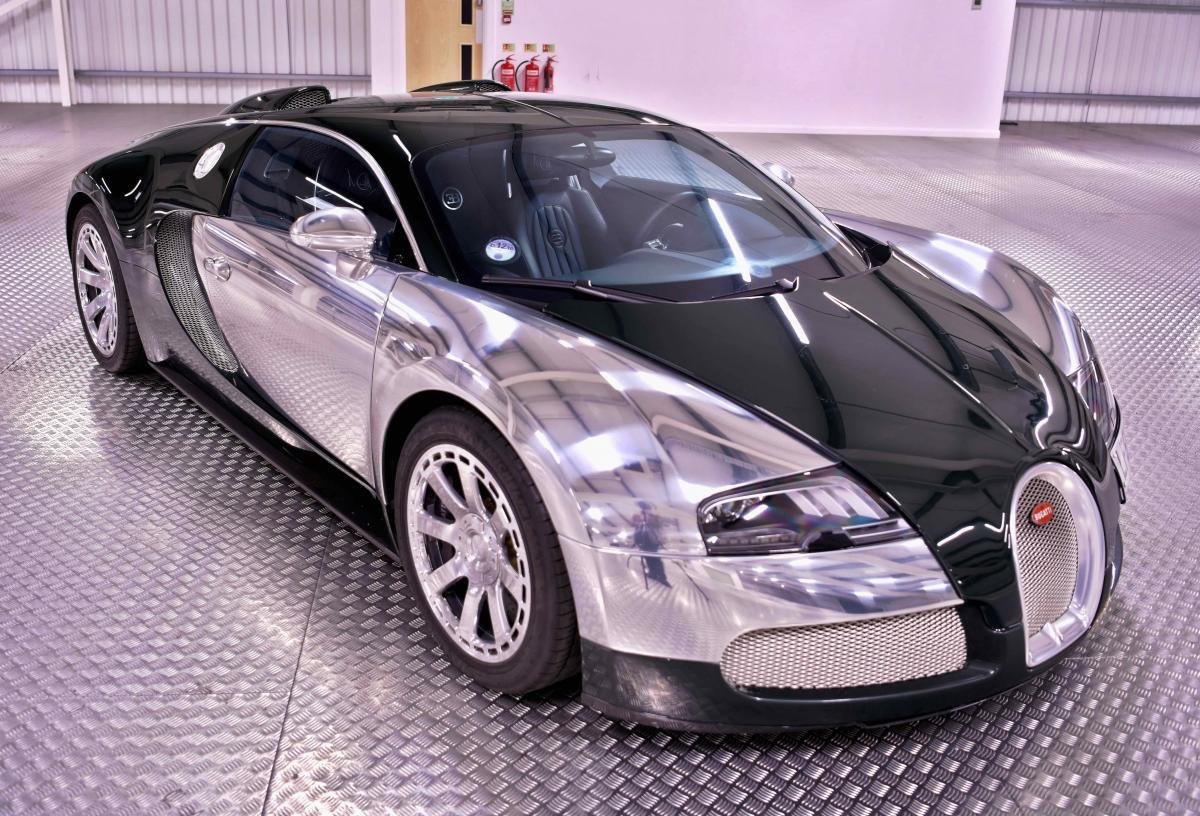 If the Bugatti Veyron wasn’t enough of a statement by itself, the Villa D’Este car went that little bit further in its efforts to let people know that you were driving one of the most expensive cars on the planet. The Villa D’Este edition of the once fastest car in the world was launched to celebrate the company’s 100th anniversary at the illustrious Villa d’Este Concorso d’Eleganza event at the end of 2009. Only four of these cars were made - one in blue, one in green (the car you see here), one in red, and one in white. Each of them were named after an important driver in Bugatti’s history, with this particular vehicle going by the title of Malcolm Campbell. 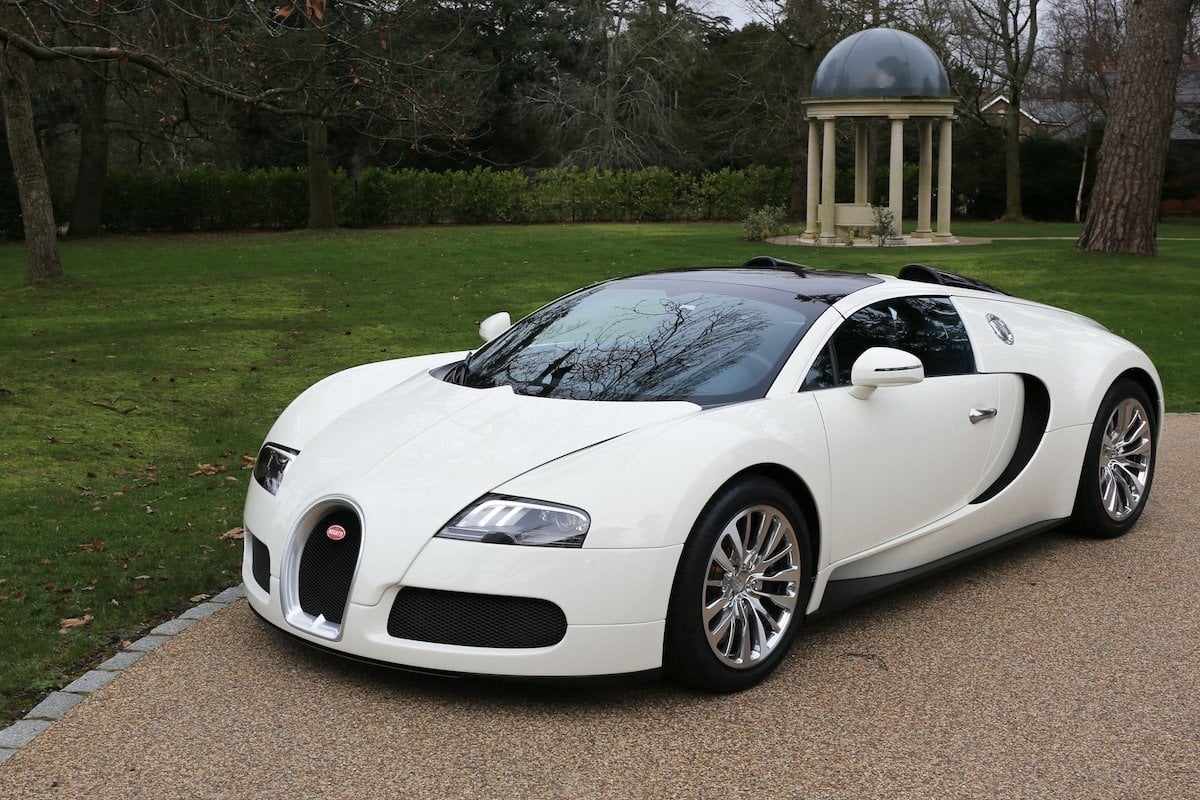 The Grand Sport version of the Bugatti Veyron was the French manufacturer’s attempt at showing the world that it was possible to make a roadster without compromising its handling. They succeeded. The Grand Sport remained lightning fast and in fact, it was once the world’s fastest open top car with an unlimited top speed of 254mph. The open top meant that the driver and passenger were also treated to the unmuffled, raw soundtrack from the Veyron’s 8-litre, quadruple turbocharged V16 motor. In short, the Veyron Grand Sport was very fast, very furious, but transformed open top hypercar motoring into something refined and luxurious.