It’s been a while since we updated you with some news about where Dyler is as a business, what we are doing, and what we are planning to do with our classic car listings in the future.

Over the last year, we have grown far bigger, and far quicker than we expected. We now have over 17,000 classic and modern classic cars listed for sale on our website. What’s more, 4,000 of these have been added since the start of 2021 alone. 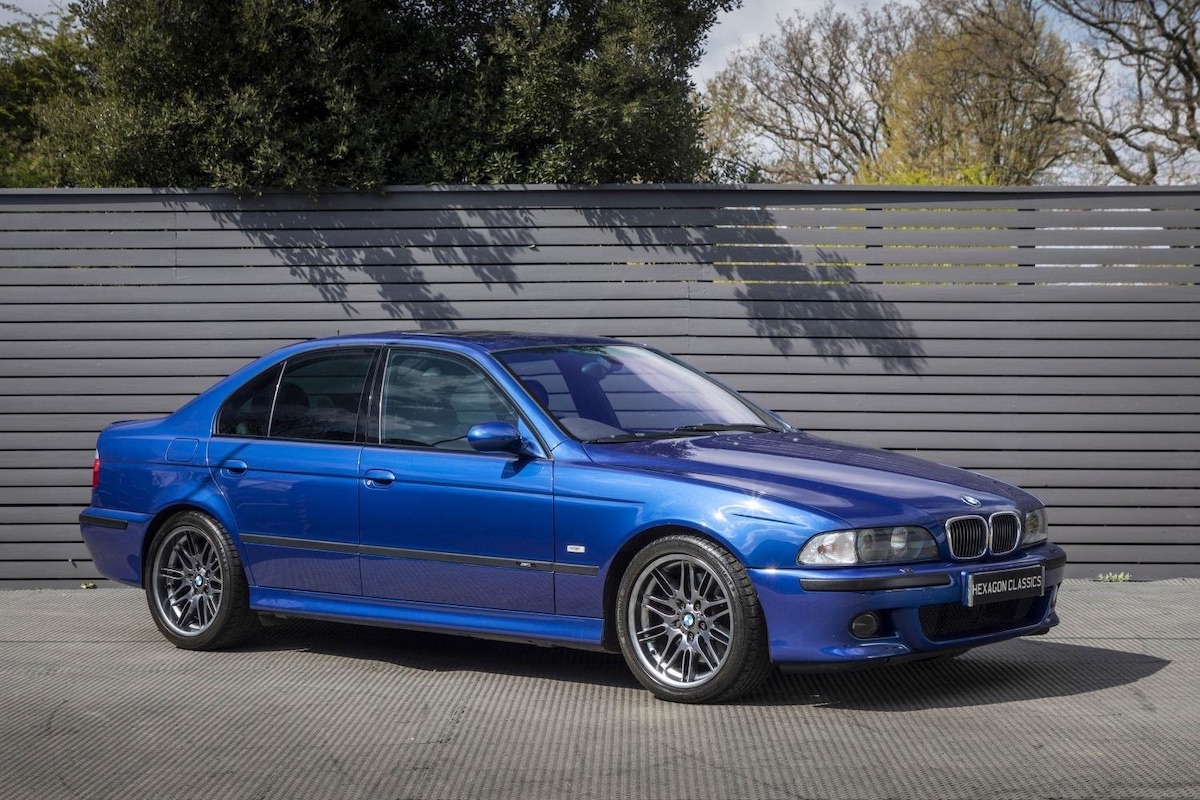 We can confidently say that the majority of the cars we have listed are also sold through some of the most respected dealers within the classic car world. As a business, we have made our biggest gains in Europe - namely in the United Kingdom, the Netherlands, and Germany.

Within these three countries, our biggest dealers are Gallery Aaldering, Hofman Leek, ClassicMaster, and E&R Classics in the Netherlands; Talacrest, Hexagon Classics, and Girardo & Co in the UK. Our largest German clients are RD Classics Emmerich, GT-A racing GmbH, and Old Timer Aubele.

The State of The Classic Car Market in Germany in 2021 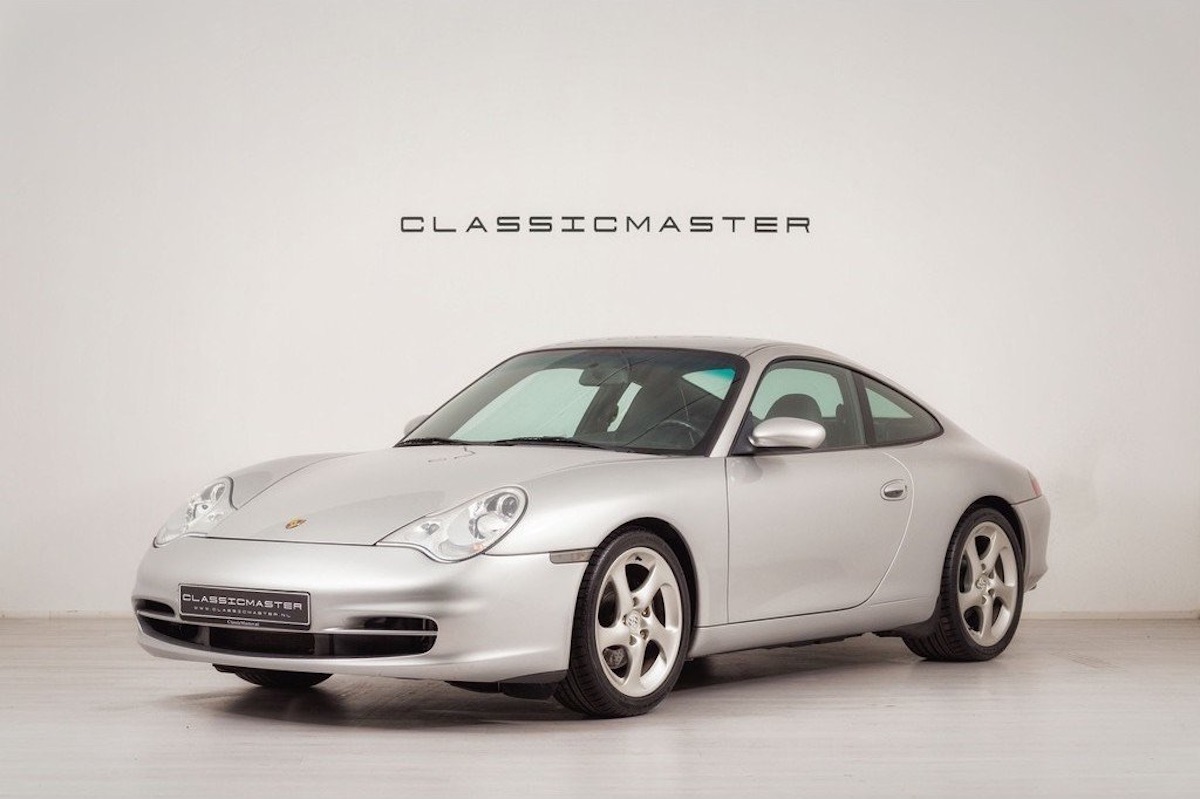 Once the unloved member of the Porsche 911 family, the Porsche 996 rapidly appreciating in well, appreciation - yet prices entry prices still remain remarkably low at around the EUR 12,000 mark
© ClassicMaster

Furthermore, 43% of German car enthusiasts questioned by the Allensbach polling institute stated they were “happy” when they saw a classic car on the road. Meanwhile, 35% of those asked said that collectable cars “contribute to the preservation of technical cultural heritage.”

According to a 2020 report about the German classic car market by online-oldtimers.com, domestic models are the most popular with 72% of the market share taken by German manufacturers. The most popular makes are Mercedes-Benz, Volkswagen, Porsche, BMW, and Opel.

The most desirable models are from the 1950s-70s, and include the BMW 3.0 CSL ‘Batmobile’, the Porsche 911 Turbo (930), and Mercedes 600. There is also a consistent demand for classic VW models including the Golf (and its US-derivative, the Rabbit), the Beetle, the Karmann-Ghia, the Thing, and the Transporter. 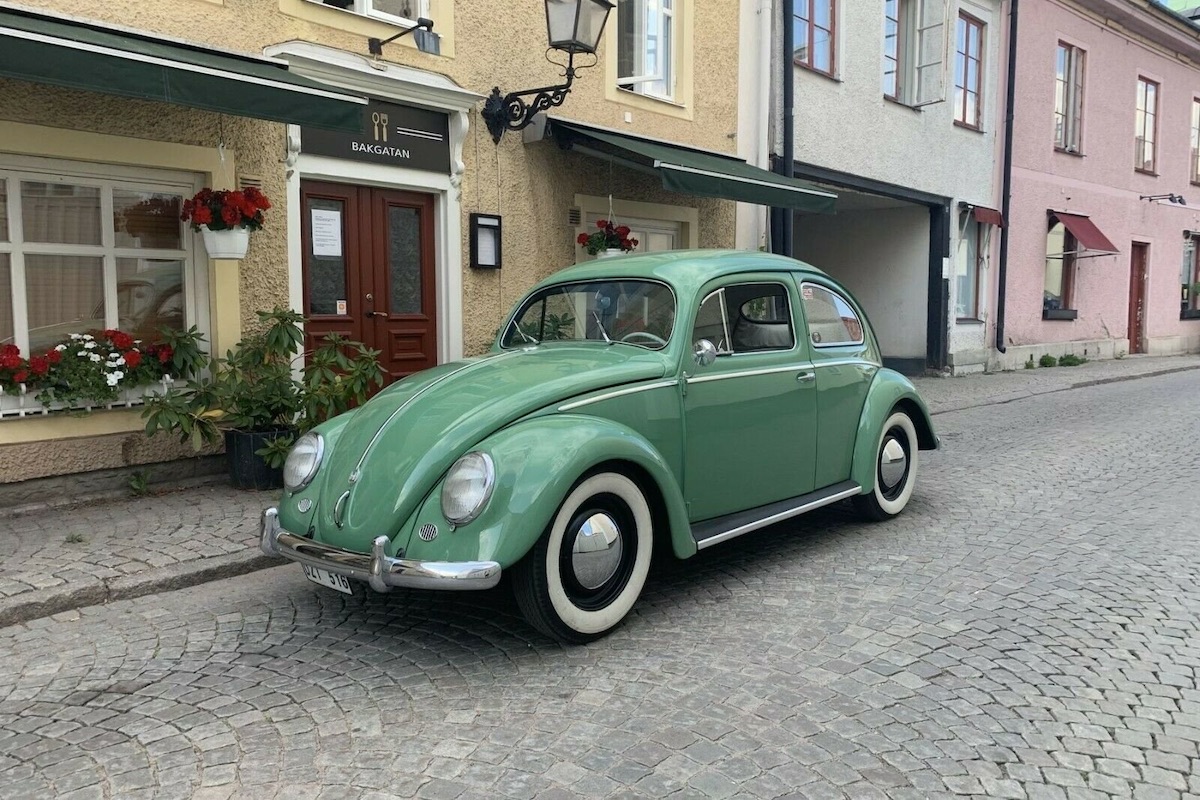 What Does The German Classic Car Market Have To Do With Dyler, then?

n-line with our recent growth and the current trends within the German classic car market, we will be launching a dedicated German-language version of Dyler for buyers in Germany who are seeking to take their first steps in the world of classic cars, or add to their existing car collection.

Over the last year, our online magazine section has also featured a variety of names and cars important to German car culture, including an interview with former Le Mans winner and DTM champion, Mike Rockenfeller, and how the school of functionalist design influenced the much-loved Porsche 911. 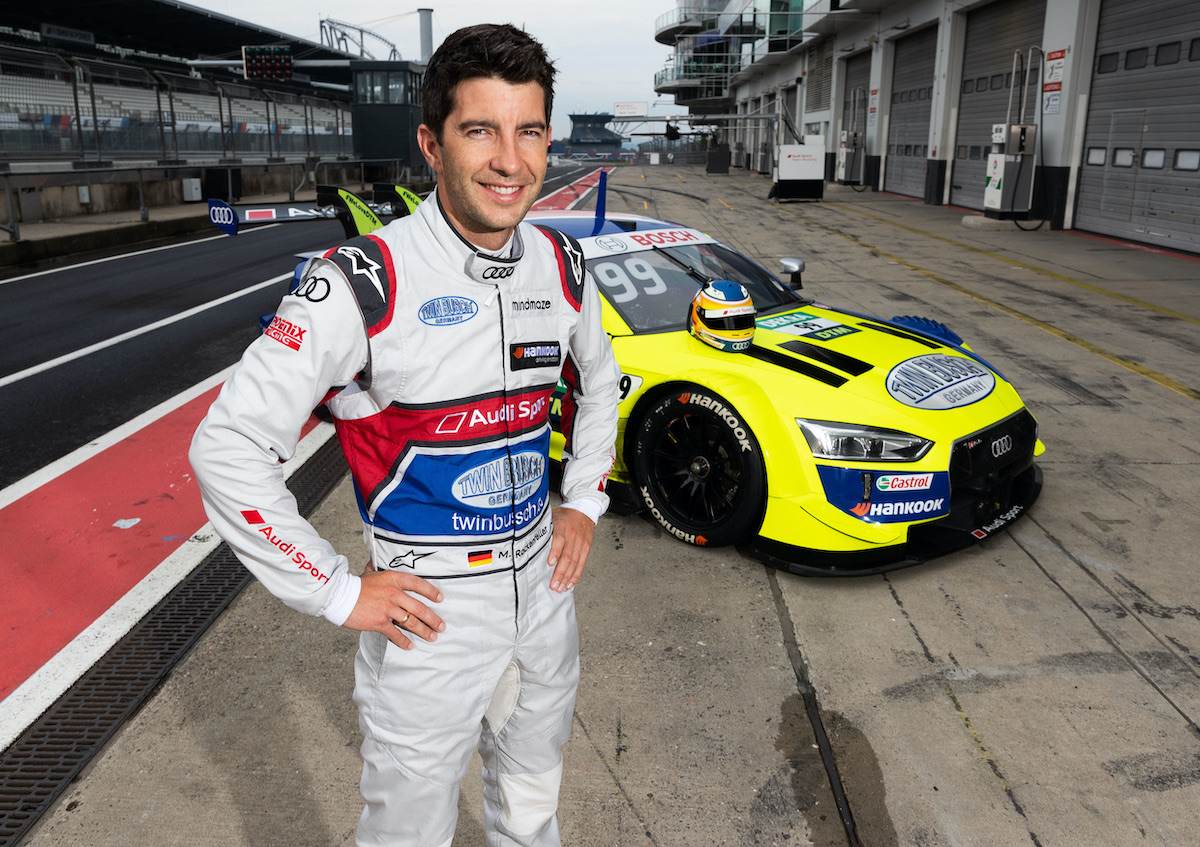 Former DTM champion and Le Mans winner Mike Rockenfeller joined Dyler.com for a conversation about his time at the LM24 and the electrified future of motorsport
© Audi Sport

What’s more, we have also written a series of buyers guides about popular modern classic cars from Germany including the Porsche 996, and the Mercedes E55 AMG.

In short, we are seeking to make classic car ownership as easy as possible for each of our target markets. Given Germany’s position as Europe’s largest consumer of classic cars, we believe it’s a good place to start.

What Can You Expect From the German Version of Dyler?

In terms of both dealers and buyers, nothing will change. Accounts for both types of user will still remain free as they are now. What’s more, the UX will not change. This means that Dyler.de will still have the same interface which has been praised for its ease of use by both classic car dealers and classic car enthusiasts.

Please note that if you are a dealer, you will also need to register for a Dyler account to advertise your car.

We hope that this information has been helpful in the context of what we are doing as a business and where we are heading in the future. The German language version of Dyler will be the first of a series of translated and geographically-targeted versions of our website for our largest markets. 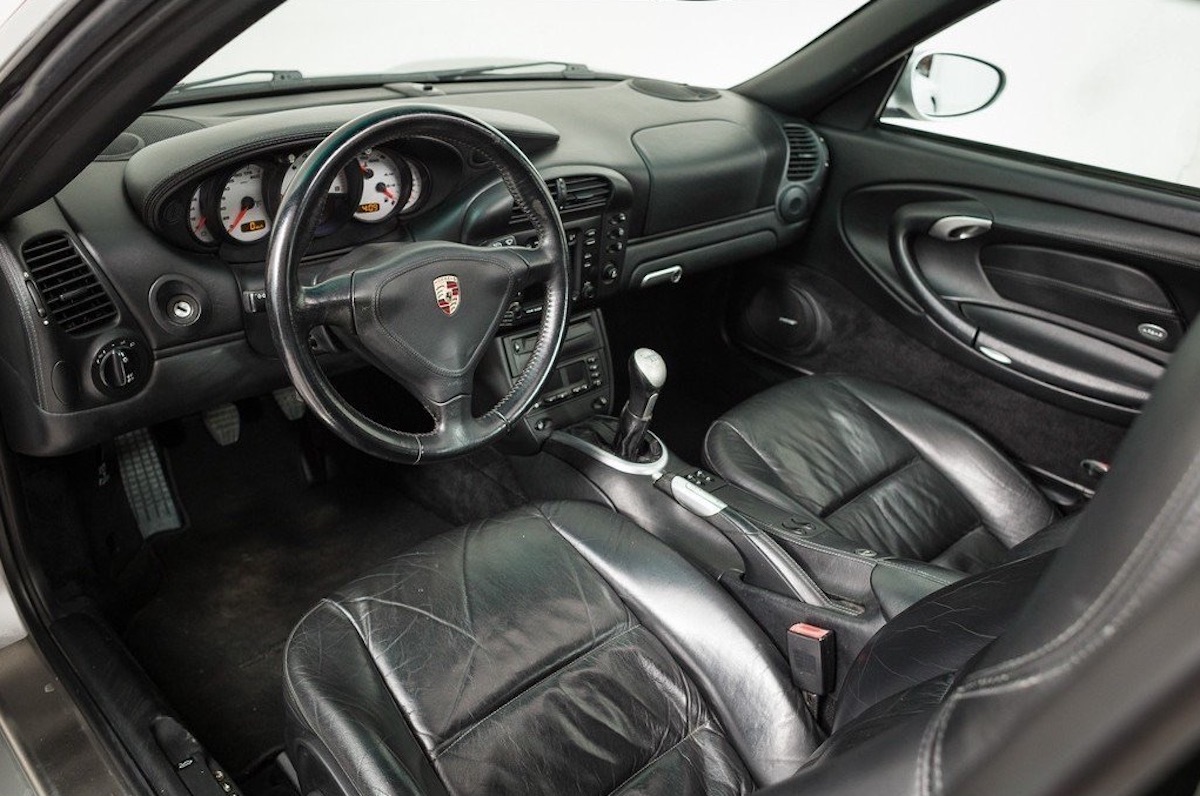 If you do not feel that we have sufficiently informed you about our plans and the benefits that Dyler.de will bring, please do not hesitate to contact us by sending an email to [email protected]. Alternatively, you can also get in touch with us by sending us a Facebook message

All of the cars listed and mentioned in this story are for sale on Dyler. Please click here to take a look through all of our classic cars listed with dealers in Germany.