Tracing the History of Baur Cabriolets

If you’re a keen petrolhead, the name Baur should evoke a vague idea, but that’s usually about it. Similarly to how the word Quito sounds like a city in South America, but many couldn’t point it on a map it if their life depended on it. While you would be forgiven for not having perfect geographical knowledge, I think it is worth brushing up on Baur-related facts.

The Baur Karosserie (German for coachbuilder) has been around since 1910 and has had a hand at some of the most ambitious German automotive gigs. Stuttgart-based Baur built the bodies for BMW M1 or Porsche 959 as well as crucial suspension bits for the original Audi quattro. And yet, this defunct coachbuilder is mostly remembered for its unconventional ways of transforming regular cars into cabriolets.

If you have ever owned a convertible, you must know they usually have some inherent vices, the worst of which are the leaky roof-window interface and structural rigidity of overcooked pasta. Good news is, Baur Cabriolets aren’t plagued by these problems. That is because, in many ways, Baurs are more saloons than convertibles, due to retaining saloon’s roofline, B and C pillars. As a trade-off for better sealing and stiffness, Baurs got the somewhat questionable appearance and reduced wind-in-your-hair sensation. Baur are most renowned for applying treatment to various generations of BMW 3 series, but there are Opel Kadetts semi-convertibles and even a Baur G-Class Cabriolet out there. 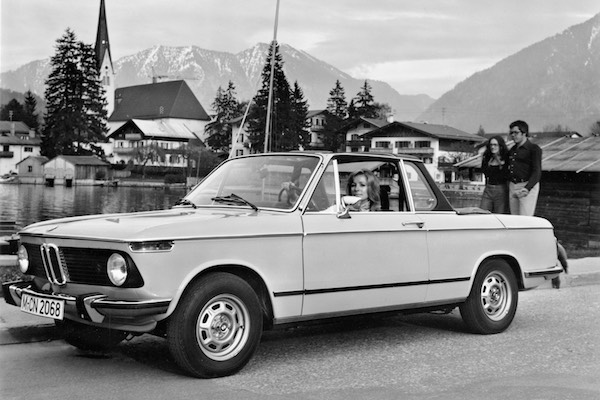 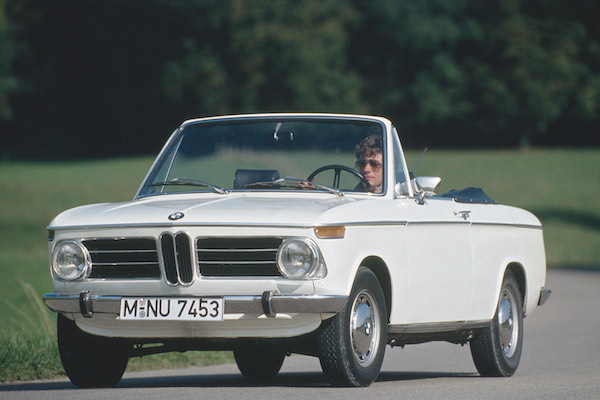 To learn how Baur got this idea, we need to go back to late 1960s, when automotive safety was a heavily debated topic in the land of the free. Incidentally, they were the largest automotive market for many automakers and changes here would have implications all over the world. But Americans did have the reasons to be concerned, because Ford Pintos tended to burn their occupants and Chevrolet Corvairs to roll over. With the American public being so concerned about rollover dangers, it was bad news for all of the topless cars. For a while, it seemed that convertibles would be banned altogether, hence why Porsche played it safe and built their 911 Targa. To address the safety concern, Baur took a similar route. At the time, they were contracted by BMW to make topless 02s, and with the tensions heightening, they have decided to fit their Cabriolets with an integrated quasi-rollcage. And since that was in place, it made sense to leave the A, B and C pillars around it intact as well. This was how a Baur Cabriolet came to be.

1975 came and 02 model was replaced by E21 iteration of 3-series. BMW only made the E21 with fixed roof, so Baur was welcome to cut it open once more. The result was dubbed TC1, standing for Topcabriolet 1. TC1 came with all engines offered in 3-series range back then, from 75 BHP 315 to 323i, sporting roughly twice the power. Around 4,700 of these were built and, despite their unusual looks, they’re still sought after by the collectors these days. Later TC2 used the subsequent E30 as a base, but this time things were a little different. You see, BMW released a genuine 3-series convertible in 1987, a few years later than the TC2 debuted, creating a huge dent in Baur’s sales. Oddly enough, until the end of the E30 production, both of these two convertible options remained for sale side by side. 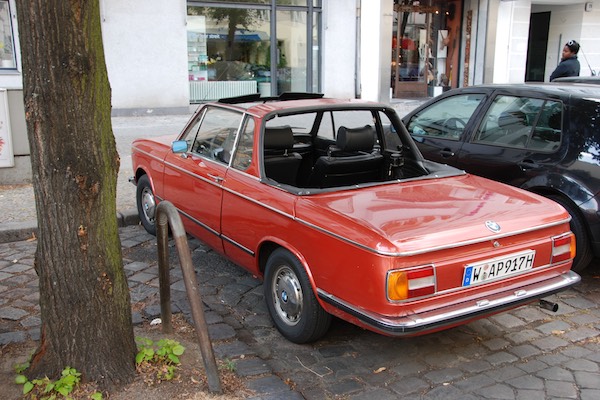 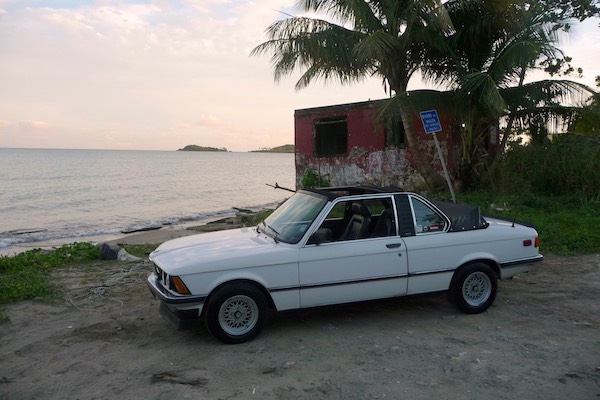 Struggling to find their own niche, Baur decided to develop a completely new car based on the E30 platform. The result was TC3, an aerodynamic prototype, utilizing 3-series mechanicals on a tube-frame chassis. Unfortunately for Baur, BMW did not approve of this model as they had been developing their crazy-door Z1 and TC3 only remained a concept car. But Baur was not over, TC’s swan song came in a form of TC4, this time based on a four door (!) E36. More of a Landaulet than a cabriolet, it offered an interesting yet unpopular alternative to the 3-series convertible. Supposedly, only 310 TC4s were built. 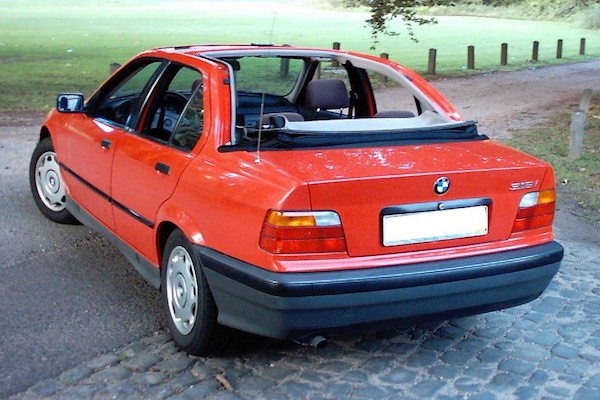 TC4 was more of a Landaulet than a convertible
©Wikimedia Commons 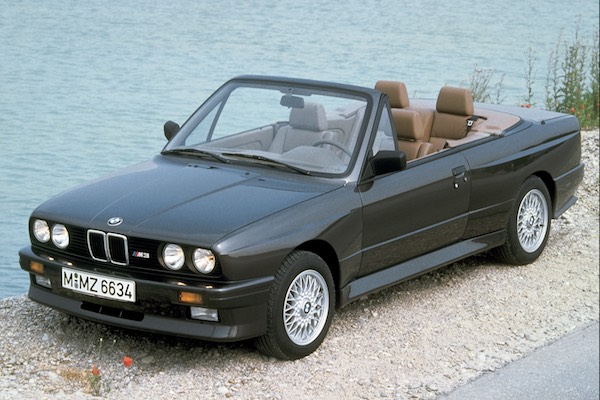 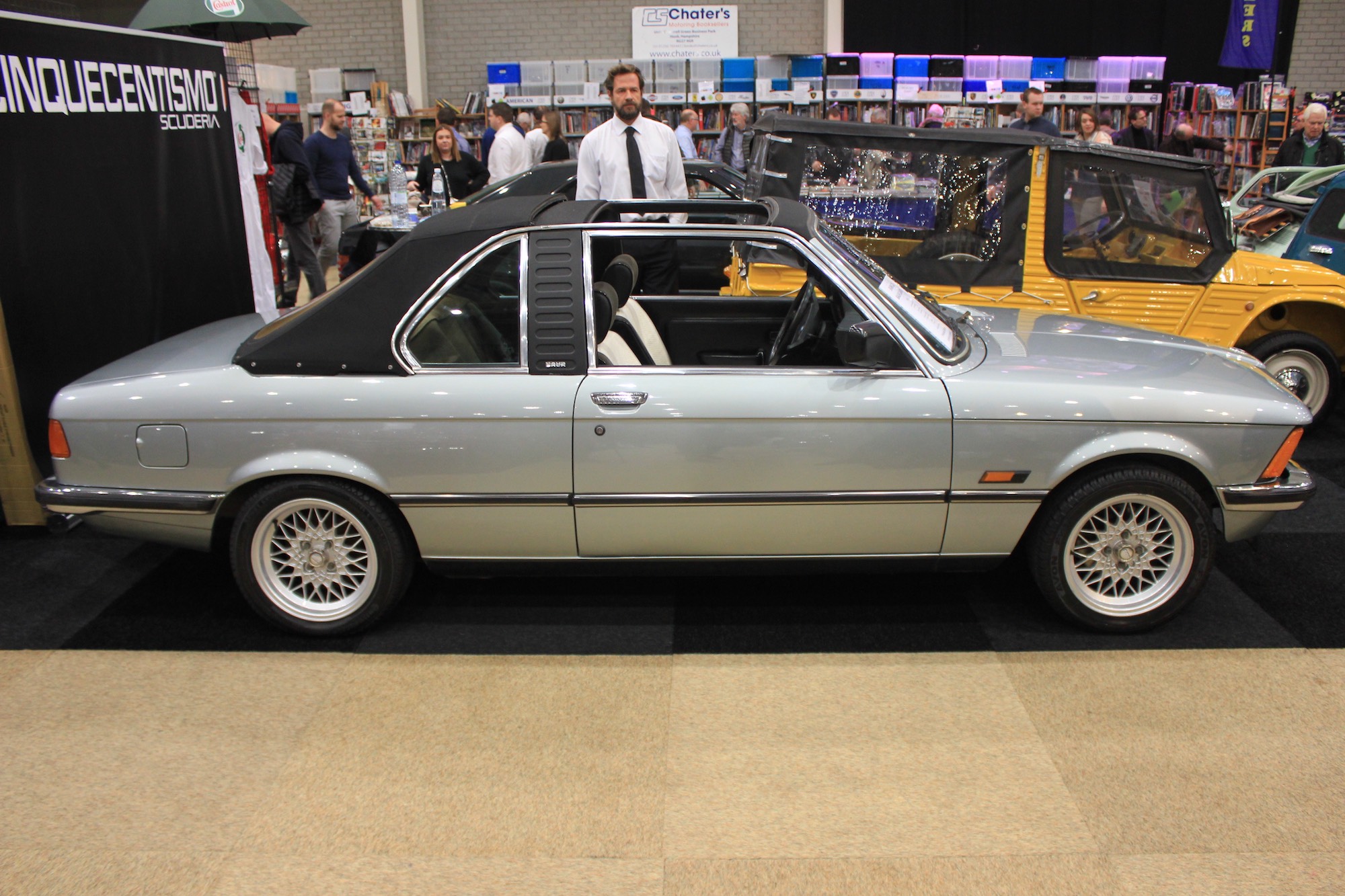 The company went bust in 2002, with its last project being a G-class cabriolet, which never made it into serial production. Sceptics may say the world did not need Baur anymore, but I beg to differ. We live in the age of peculiar automotive mashups, think 4-door coupes or convertible compacts SUVs. In this context, Baur Cabriolets are admirable oddities, because they at least make sense. 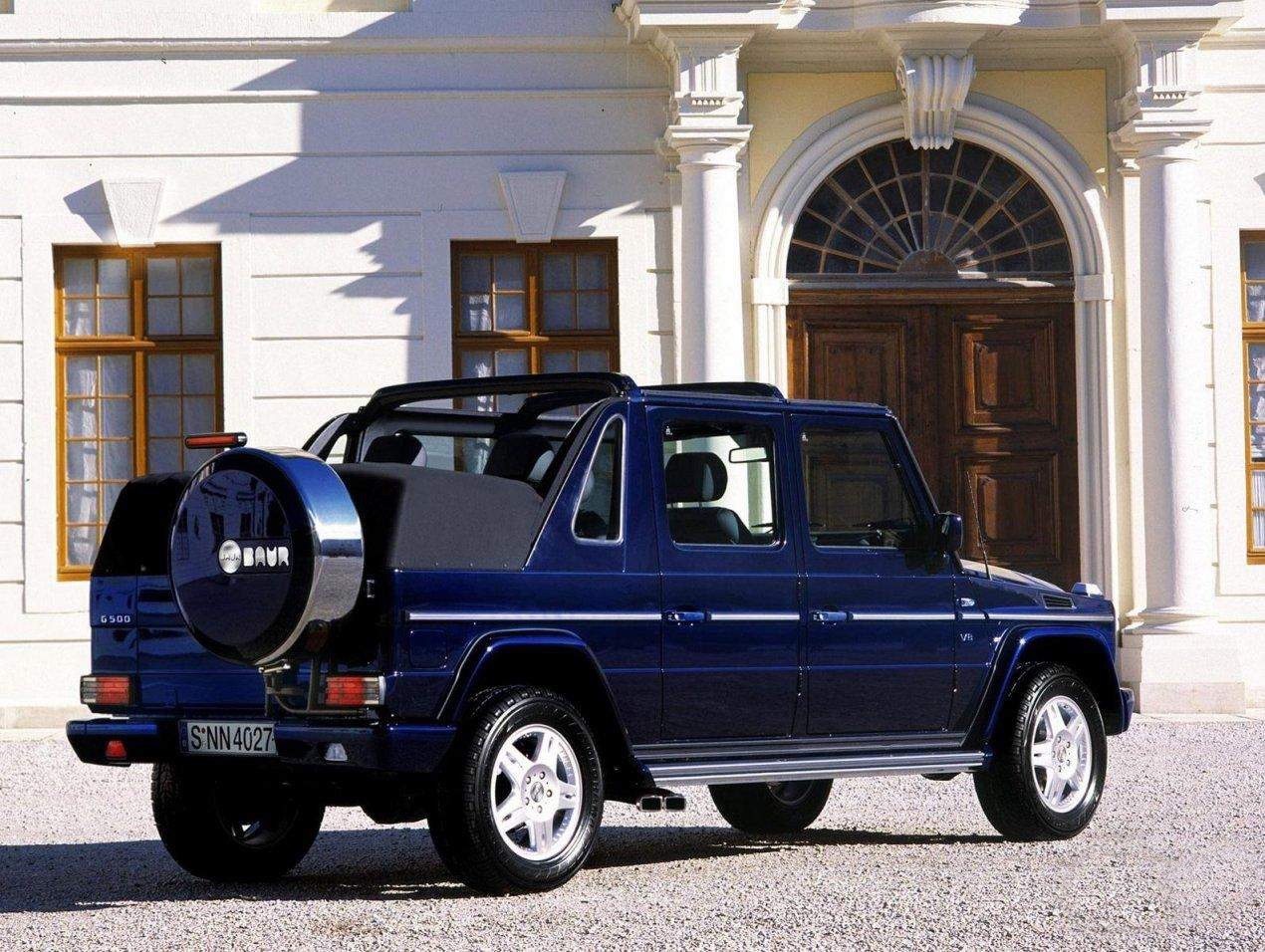