Before Fiat struck a goldmine producing simple no-frills commuters for the post-WWII Italy, they were developing an idea of building a luxury saloon for the American market, sort of a successor to the Fiat 527 and 2800 saloons from the 1930s. To motivate this flagship model, Fiat needed an engine and their chief engineer Dante Giacosa was tasked with creating one. He was inspired by Lancia’s designs, and decided to utilize V configuration. An aluminium block 2-liter V8 gem with overhead valves. 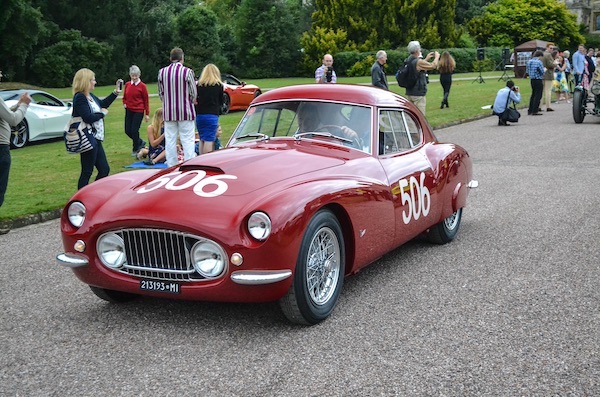 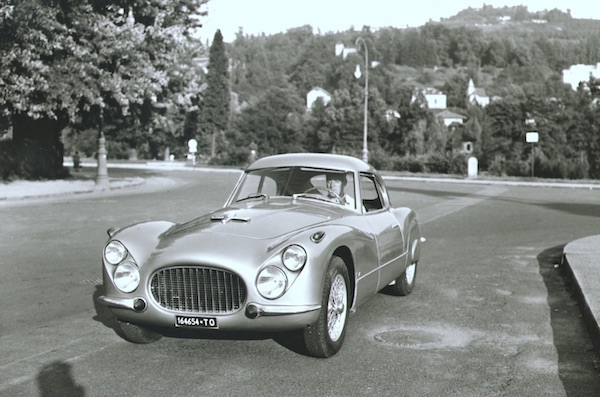 However, somewhere along the line, the big wigs at Fiat have changed their minds and the big saloon was no longer in plans. Instead, they decided to use the powerplant as a base for a small batch flagship coupe, a grand tourer to showcase the company’s capabilities. This proposition gathered much more support among the FIAT staff. In his autobiography, Giacosa recalled, “the idea of mounting it [the engine] on a sports car for a small production run was attractive and aroused the keenest interest among the design engineers.”

The V8 engine became the foundation of the project, explaining its name – Fiat 8V. Rumour has it, Fiat thought that “V8” term was trademarked by Ford and tried to avoid any clashes. The rest of the car was appropriately designed to the highest of standards. Otto Vu (Italian for 8V) received an independent suspension for all four corners and its body was aerodynamically sculpted with the help of local wind whisperers at Polytechnic University of Turin. The 8V caused quite a stir when it was revealed in Geneva Motor Show in 1952. Road & Track magazine even called it “the biggest surprise of the year”. After all, producing a sporty coupe like that was more in the character for Alfa-Romeo or Ferrari, not Fiat. Naturally, it came with a price that was not typical for a Fiat either – $6,000, or twice what a XK120 Jaguar cost at the time. 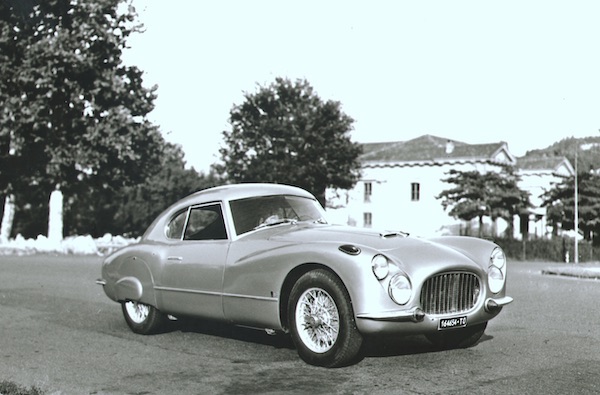 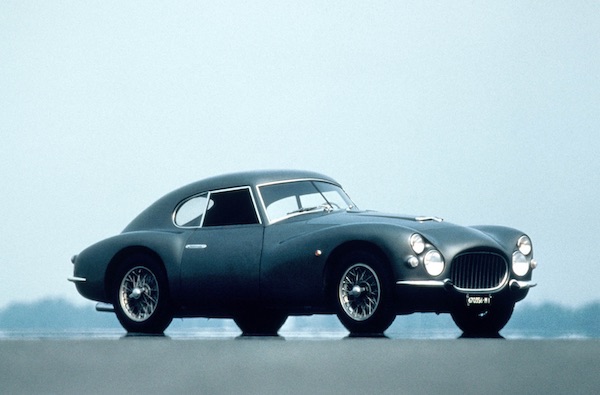 The planned production run was too large to handle for Fiat’s experimental vehicle branch, so they reached out to Siata for assistance. Turin-based Siata had already been modifying various Fiat cars as well as producing Fiat-based sportscars themselves, making it the perfect partner to produce 8V chassis and mechanicals.

The bodywork was provided by Fiat themselves, but in the best Italian tradition, the coachbuilders could use the chassis in order to bring their own twist to Otto Vu. Many of Italy’s most influential design houses did exactly that. Ghia, Vignale, Zagato and Pininfarina all sculpted bodies for the 8V. In fact, the majority of the 114 Otto Vu produced between 1952 and 1954 came with non-Fiat bodies. 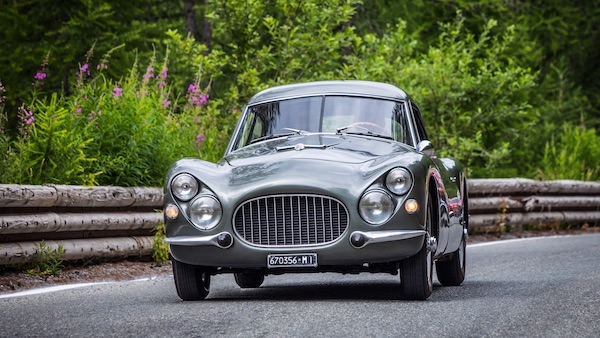 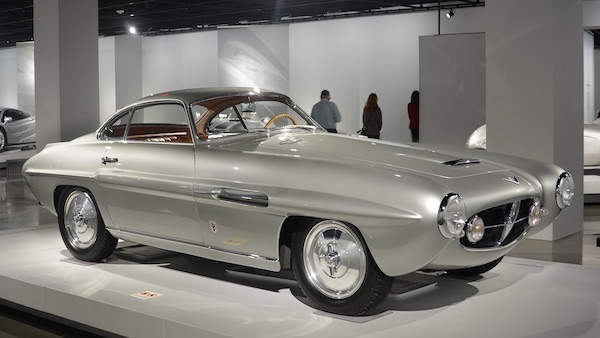 Among the coach-built 8V, the Supersonic by Ghia is perhaps the most sought after variant. Initially, Giovanni Savonuzzi penned the design for an Alfa-Romeo racecar, which never happened. The design remained in the drawer until Paul Farago requested it applied to his Fiat 8V. The car built for him was a one-off, but soon more clients wanted a car like that. Ghia could not deny their money and made an additional 14 cars. Savonuzzi’s jet-age design left a bigger mark - it would define Ghia cars for another decade. 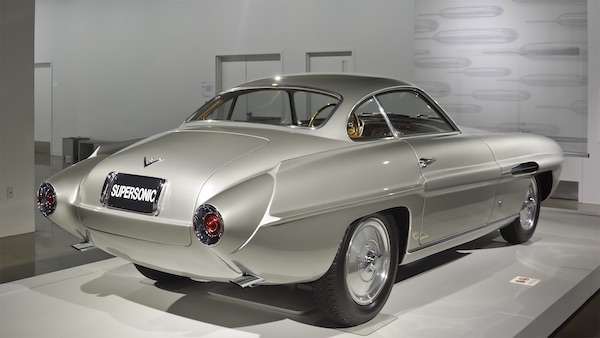 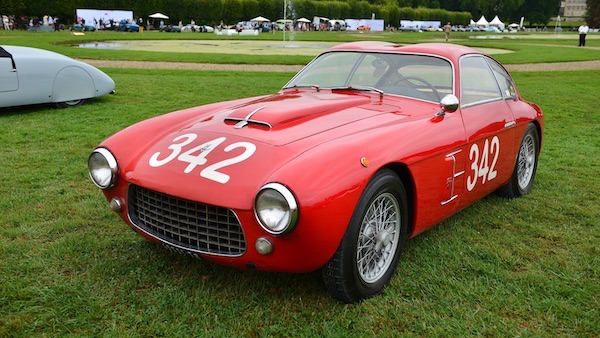 Less cutting edge, but not any less important was the 8V body produced by Zagato. Lightweight and slippery shell made Fiat 8V a competitive racecar. Just like the Supersonic variant, 8V Zagato was intended to be a one-off, but after the coachbuilder realized its racing potential, the production run was expanded to 26 cars. 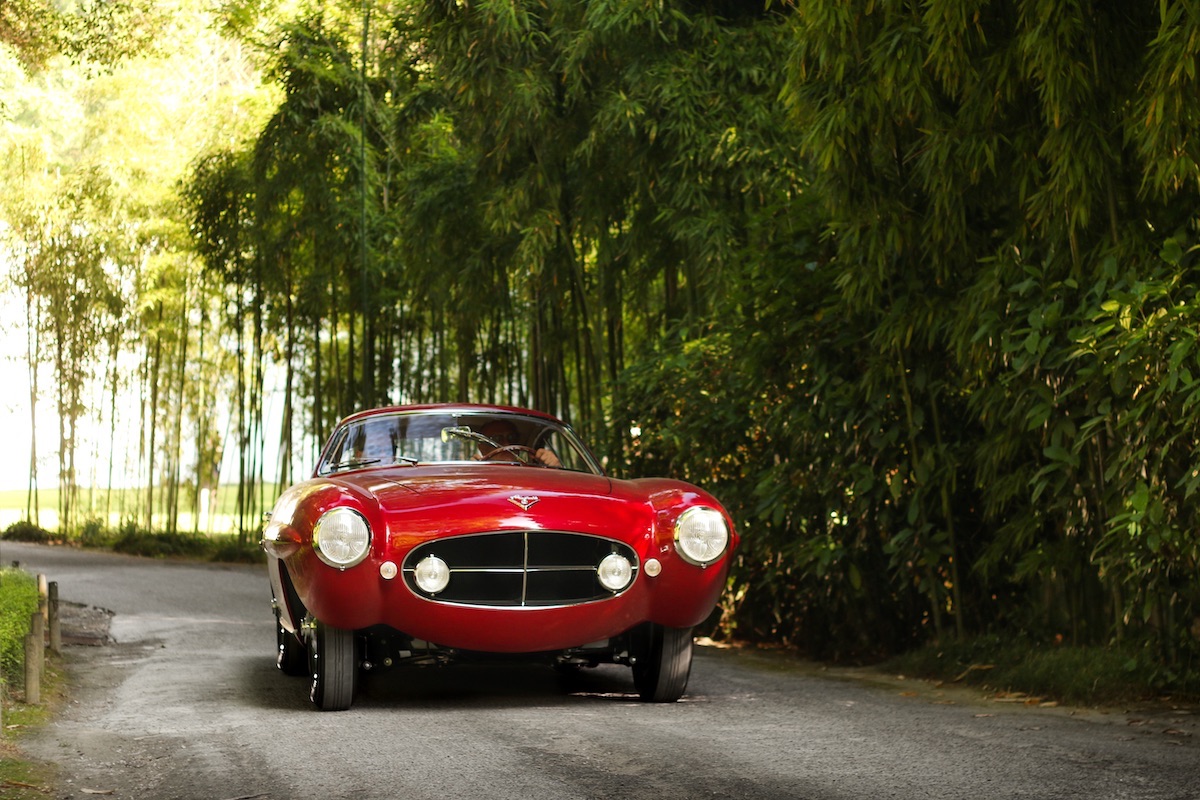 The jet-age design language would define Ghia for another decade
© Daniel Zizka, Flickr

Otto Vu is easily the most expensive post-war Fiat. A Supersonic by Ghia sold for $1.4 million in a 2017 auction, while its Zagato counterpart fetched an even more eye-watering sum of $ 1.8 million earlier this year. Even getting a bit more “usual” variant of the Otto Vu is a considerable investment – Hagerty evaluation tool values them from $400,000 to more than $700,000, depending on condition. Market values prove once more it’s a Fiat like no other.